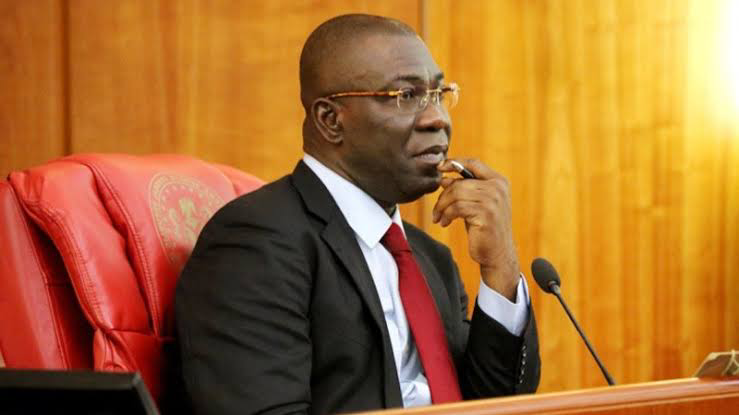 The motion was moved by Ibrahim Buba, the commission’s lawyer.

The interim forfeiture order includes 10 properties in Enugu, three in the United States of America (USA), two in the United Kingdom (UK), one in Lagos, nine in Dubai, and 15 located in the federal capital territory.

In the ruling, the judge ordered the anti-graft commission to publish the interim forfeiture order in a national daily within seven days from the date the order was given.

Members of the public interested in the properties are advised to approach the court within 14 days of the newspaper publication and show cause why the properties should not be permanently forfeited to the federal government.

The case has been adjourned till December 5.