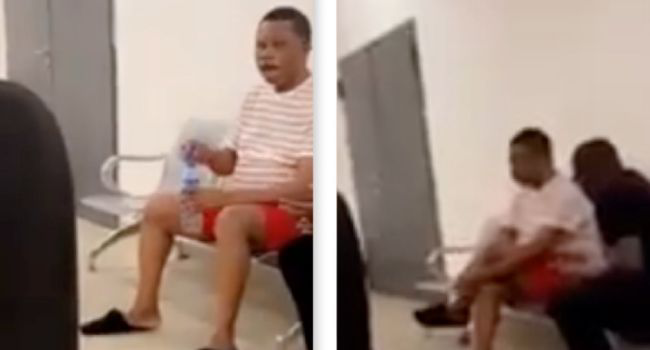 The Economic and Financial Crimes Commission (EFCC) has stated that it’s operative who filmed and leaked a video of former Governor Obiano while in its custody has been subjected to “disciplinary action”.

He had earlier been arrested at the Murtala Mohammed Airport, Lagos on his way to Texas, USA, and taken to Abuja.

Head, Media & Publicity at the commission in a short statement sent to Ripples Nigeria said “the attention of the Economic and Financial Crimes Commission, EFCC, has been drawn to a trending video showing the former Governor of Anambra State, Chief Willie Obiano in the custody of the Commission.

“The Commission wishes to distance itself from the said video which is completely at variance with the established Standard Operating Procedure of the EFCC.

“A discreet investigation ordered upon discovery of the leak has revealed the errant officer behind the odious act and he is currently being subjected to appropriate disciplinary action”.