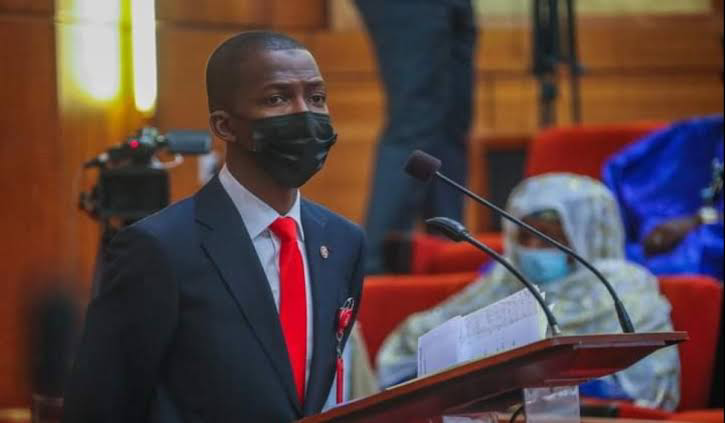 The Economic and Financial Crimes Commission (EFCC) is working to ensure the monies used in the purchase of nomination forms ahead of the 2023 elections are legitimate.

EFCC Chairman Abdulrasheed Bawa said this on Friday when he featured on Channels Television’s Politics Today.

“When it comes to the issue of monitoring election funds as well as candidates’ funds, that has to do with the work of INEC in this regard but, of course, we are working hand in gloves with INEC and other related agencies in that field to ensure that we follow the money, we know the source, whether it is legitimate or illegitimate because that is what concerns us,” he said during the current affairs programme.

Bawa’s comments followed the outcry that greeted the prices for the nomination forms for the major political parties. While the All Progressives Congress (APC) pegged the presidential nomination form price at N100m, that of the main opposition Peoples Democratic Party (PDP) is N40m.

Although both parties have defended the decision, many Nigerians and observers believe the fees are outrageous considering the economic situation in the country.  Others claim that the move may pose a great danger to the democratic process.

But the EFCC boss is reiterating the anti-graft body’s commitment to the transparency of the electoral process.

“That is one of the things we are working behind the scene to ensure that at least we make our positions known on some certain actors within the political space in this country.”

According to him, the need to work with other agencies is “to ensure some certain synergy within the system”