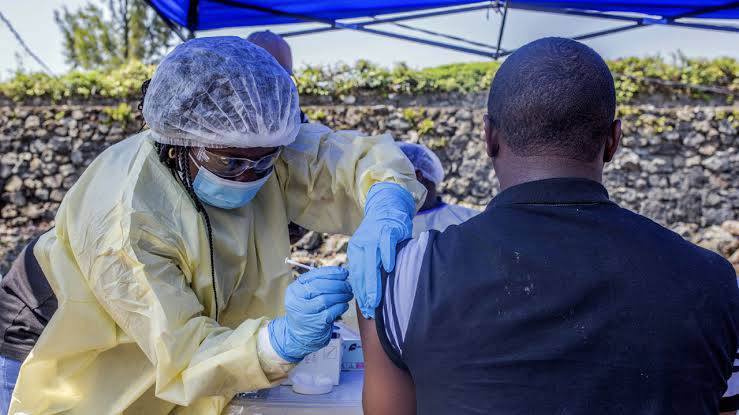 Ebola vaccination campaign has begun in northwest Democratic Republic of the Congo (DRC), to halt the spread of a deadly new outbreak in the country, where the disease is endemic.

The UN World Health Organization (WHO) said on Wednesday that people have now been inoculated in Mbandaka, the capital city of Equateur Province west.

It follows the deaths of two people from Ebola since 21 April. More than 230 contacts of the deceased have been identified and monitored and three vaccination teams will work to reach those at highest risk, according to WHO.

“With effective vaccines at hand and the experience of DRC health workers in Ebola response, we can quickly change the course of this outbreak for the better,” said Dr Matshidiso Moeti, the UN agency’s Regional Director for Africa. “We are supporting the country in all the key aspects of Ebola emergency response to protect and save lives.”

With support from WHO and other partners and donors, the country has become expert in mounting effective Ebola response, the UN agency noted.

Around 200 doses of the rVSV-ZEBOV Ebola vaccine have been shipped to Mbandaka from the eastern city of Goma and further doses will be delivered in coming days.

The vaccination is injected according to the “ring strategy”, whereby the contacts – and the contacts of contacts – of confirmed Ebola patients, receive the jab, as well as frontline and health workers.

In addition to the vaccination campaign, a 20-bed Ebola treatment centre has been set up in Mbandaka. Disease surveillance and investigation of suspected Ebola patients are already underway to detect new infections, and WHO has also provided material support as well as six epidemiologists to assist in the response.

National health authorities are also crucial to the effort, including the National Institute for Biomedical Research, which has completed an analysis of a sample from the first confirmed case, results of which show that the new outbreak indicates a new strain of Ebola, the result of a “spill-over event from the host or animal reservoir”, WHO said.