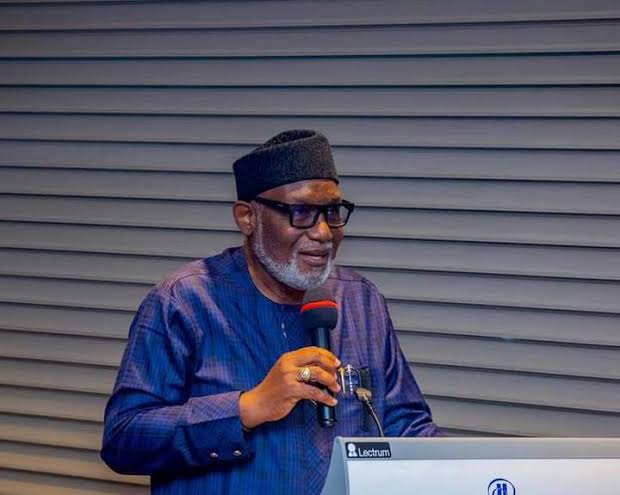 Following the recent spate in money ritual killings among youths in the country, particularly in the southern part, the Ondo State Government has stated that money making opportunities abound in agriculture.

While urging the youths to shun unrealistic ways of sourcing for money such as involvement in money rituals, the Senior Special Assistant (SSA) to Governor Oluwarotimi Akeredolu on Agric and Agribusiness, Pastor Akin Olotu, urged them to focus on agriculture.

According to Olotu, some youths in the state have started earning in dollars through the exportation of their farm produce to foreign countries.

While disclosing that the state government has concluded plans to encourage more youths into agriculture and discourage the scourge of ritual killings, the governor’s aide maintained that necessary support will be given to those who desire to venture into the sector.

Olotu stated this, when the executives of the Nigeria Union of Journalists, NUJ, Ondo State Council, paid him a courtesy call on Thursday in Akure, the state capital.

“I have met with PFN leadership in the state. I want us to pay attention to ritual killings in the state. We may not know the gravity of what is going on now until the next five years.”

In his remarks, Leke Adegbite, Chairman of the State NUJ Council, praised Olotu for his efforts to revitalize the agricultural sector in the state.