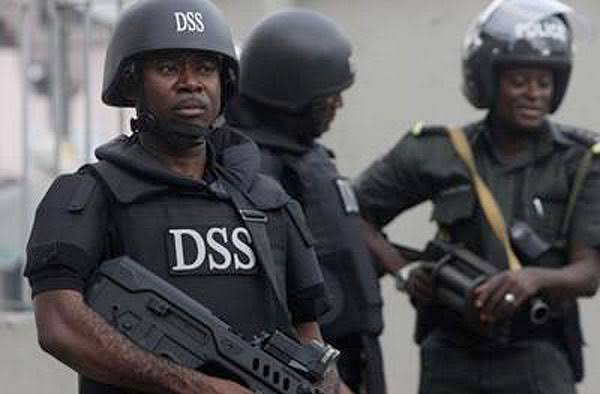 The Department of State Services (DSS) has alerted the public to what it described as plans to return Nigeria to pre-2015 kind of IED attacks on soft and hard targets.

This was disclosed in a statement signed by Peter Afunanya, Public Relations Officer, Department of State Services, National Headquarters, Abuja on Tuesday.”

He said, “The Department of State Services (DSS) hereby draws public attention to plans by criminal elements to return the country to the pre-2015 era reminiscent of IED attacks on soft and hard targets in parts of the country.

According to Afunanya, “Though there are already reported cases of such incidents in some areas, the Service has uncovered a ploy by suspected criminal gangs to forge an alliance among themselves with a view to launching further attacks on critical infrastructure and other frequented public places like worship and relaxation centres, especially during and after the holidays and festive celebrations. The objective is to achieve some self- serving interests as well as cause fear among the citizenry. The Service, however, recalls its earlier warning that some groups and individuals were plotting to stoke violence in the country.

“Following these, patrons, owners and managers of aforementioned public places are advised to be wary of this development and implement basic security measures to deter the threats. While the Service is committed to the disruption of this trend and pattern of violent attacks, it will continue to partner with other security agencies to ensure that necessary drills are emplaced in order that public peace and order are not jeopardized.”

The DSS has nonetheless said, “residents are enjoined to go about their lawful businesses and share, with security and law enforcement agencies, useful information on the activities of criminals.”