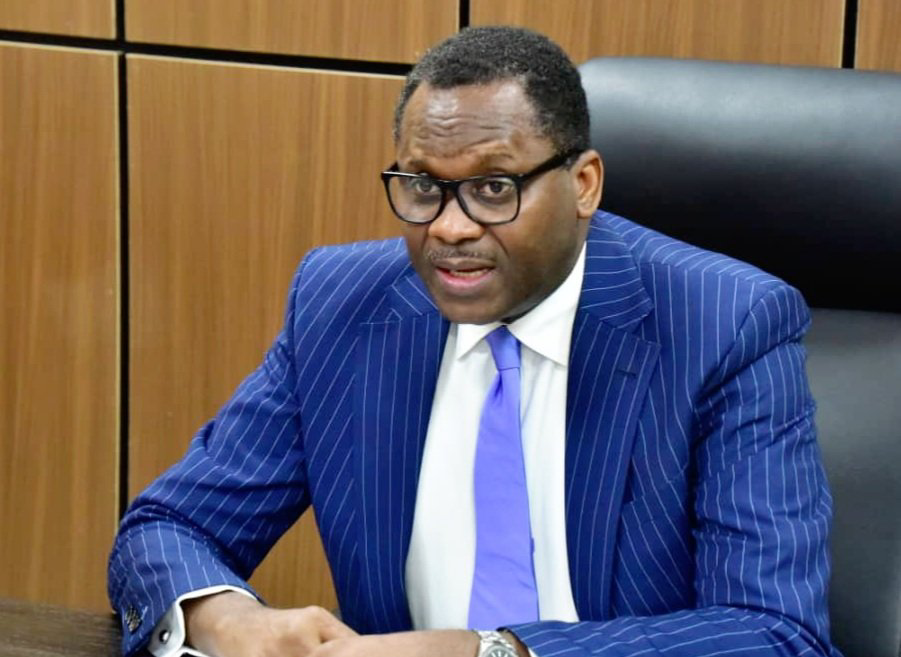 The Federal Competiton and Consumer Protection Commission (FCCPC) has warned airlines against selling tickets if they won’t operate.

The caution followed the information by Airline Operators of Nigeria (AON) on the shutdown of flight operations from Monday.

All airlines have continued to sell future flight tickets to customers, including tomorrow, which the Airline Operators of Nigeria (AON) has forewarned as to the commencement of the brief industrial action.

The carriers particularly blamed the high and increasing cost of jet fuel for their decision.

The Chief Executive Officer of the commission, the statutory body saddled with protection of consumer rights, Babatunde Irukera, said to the extent that the complaints were accurate, and the airlines had decided and were resolute, “it will be egregious exploitation of consumers and a violation of the law to sell a service that the service provider knows that it will not, or does not intend to provide, or deliver.”

Though Ibom Air has announced that it would continue operations, others seem resolved to carry out the threat.

In a statement, FCCPC chief Babatunde Irukera appealed to them to consider the effect of the proposed action on passengers.

The agency said it does not trivialise the challenge the current price of fuel poses to domestic aviation, coupled with other rising costs of operations and foreign exchange.

Irukera said talks were ongoing with the leadership of major fuel marketers to understand the global supply challenges and possible steps for resolution.

The commission advocated engagement among stakeholders to mitigate constraints and develop an interim arrangement to address problems associated with global supply on account of the war, sanctions and post-pandemic recovery.

The FCCPC however raised concern about rising consumer feedback that airlines have continued to sell tickets beyond the date announced for the proposed service shutdown.

“It will be egregious exploitation of consumers and a violation of law to purport to sell a service that the service provider knows, it will not, or does not intend to provide or deliver.

“It is misleading and deceptive under S.123 of the FCCPA to represent a service will be delivered on a certain date when the provider knows the same is false or improbable,” it said.

The statement expressed hope that airline operators will not deliberately sell tickets for flights they do not intend to operate.

Irukera said the agency would continue to monitor the evolving situation and remain committed to supporting engagements to provide solutions and stability.