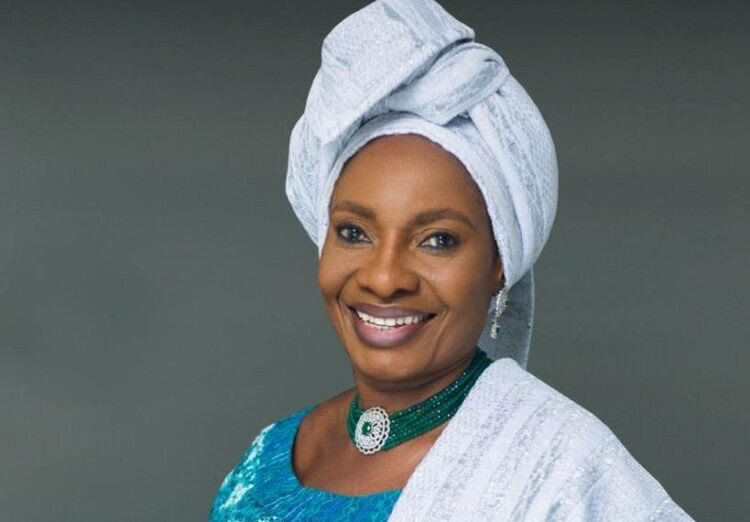 As part of efforts to end Gender-Based Violence, Minister of Women Affairs, Pauline Tallen, has disclosed that she is pushing  for compulsory psychiatric test as part of marriage requirements in the country.

She said this on Friday at a press briefing, where she expressed deep concern over families losing loved ones to one form of brutality or another, describing it as heart-breaking and devastating to the society.

According to her, the alarming increase in Gender-Based Violence as witnessed in the last few weeks truly calls for concern and urgent action.

She said as first step to ensuring that GBV is brought to an end, she will initiate a conversation with her colleague in the Ministry of Interior to ensure that psychiatric tests are made compulsory as part of marriage requirements in the country.

This is coming weeks after the death of gospel artist, Osinachi Nwachukwu, who allegedly died as a result of unreported serial domestic violence meted out to her by her husband, Peter Nwachukwu.  The minister said: “As we are dealing with the case of Osinachi Nwachukwu as one-more-case- too-many of GBV, we were again greeted this time with so many others.

“In Jos, Plateau State, of the case of a husband, Samuel Mathew, who murdered his 23 year old wife, Mercy Samuel. “The case of a young girl from Chrisland school who was raped, so many gaps and questions. …

“From the North and South, East and West several cases are reported daily and there is the need for us to remind the masses that due process is in place to address each and every one of these cases. We can no longer be silent and watch our society degenerate to a level where GBV is practiced with impunity.