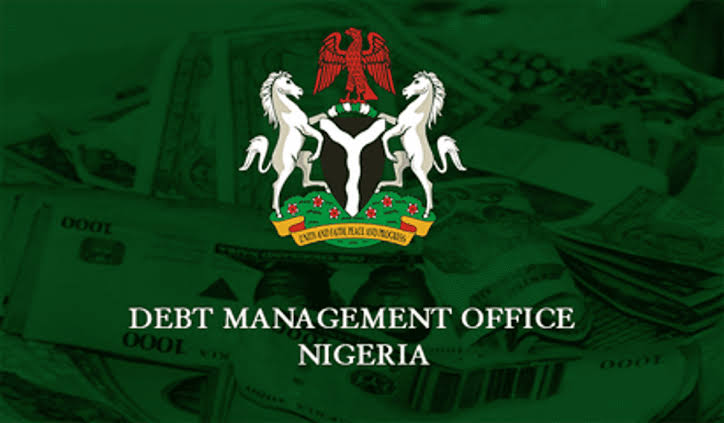 The Debt Management Office (DMO) says the federal government can reduce its dependence on borrowings to finance budget deficits by improving its revenue drive and prioritising expenditure.

Patience Oniha, director-general, DMO, said this on Tuesday during a presentation at an executive course on budgeting and fiscal responsibility organised by the Fiscal Responsibility Commission in Abuja.

In her paper titled “debt sustainability challenges and strategic revenue mobilisation initiative”, Oniha said the country had run deficit budgets for many decades, which made borrowings from local and external sources imperative.

She advised the government to grow revenue and cut waste.

A budget may be surplus, balanced or deficit. Nigeria has run deficit budgets on a consecutive basis for decades,” she said.

“The financing of the deficits through borrowing from local and external sources is the principal reason for the growth in debt stock and debt servicing.

“One way to reduce budget deficits is to grow revenues; the other way is to prioritise expenditure and cut waste and leakages.”

According to her, the country’s total debt stock includes federal and sub-national governments.

Oniha added that amid low revenue, the government was able to deliver on infrastructure development and other responsibilities through borrowings.

She, however, said borrowing is not peculiar to Nigeria as countries across the world are borrowing.

“Debt levels are rising everywhere. Global revenue dropped as a result of Covid-19, and the Russian-Ukraine conflict has also increased borrowings,” she added.

“Our problem is debt service to revenue ratio.”

The DMO director-general further said a larger percentage of the country’s borrowings were concessionary loans from multilateral and bilateral sources.

She said Nigeria’s debt to GDP ratio was 23 percent, which is still within the country’s self-imposed limit of 40 percent.