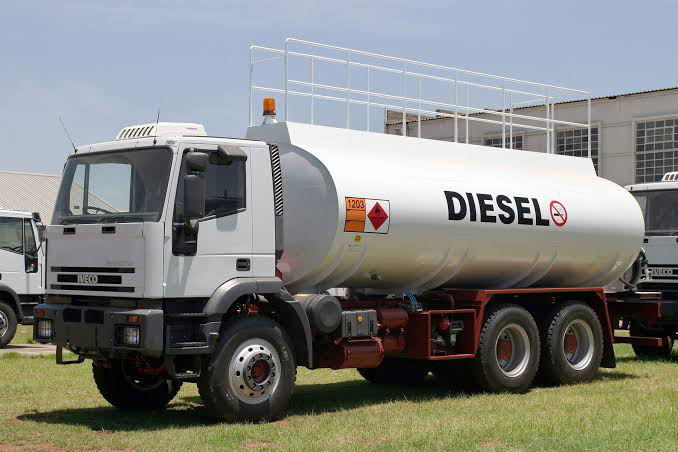 The body of organised suppliers, stakeholders and practitioners in the nation’s oil and gas sector, under the auspices of the Natural Oil and Gas Suppliers Association of Nigeria (NOGASA), has called on the federal government to allow its members a five-month window to import diesel to stabilise supply and prices.

National President of NOGASA, Mr. Bennett Korie, in a communiqué at the 2nd annual National Executive Council (NEC) and Stakeholders meeting in Abuja, said the association was planning to meet President Muhammadu Buhari to table its demands soon.

The price of diesel has been on a steady increase, since the beginning of the year, a situation that has been further exacerbated by the Russia-Ukraine war and current global energy crisis, in addition to local challenges, which have pushed the price to about N800/litre.

NOGASA said the only way to bring temporary relief is for the federal government to give licences to its members to import the product between now and December in addition to allowing them access to the official foreign exchange window, lamenting that part of the current challenge is that its members source dollars from the black market.

The association also called on the National Assembly to enact a law that will provide for an energy bank like in some other sectors.“We resolved that the association should pay a courtesy visit to the President of the Federal Republic of Nigeria (FRN) to outline some of the issues below and the way forward.

“The association urges the National Assembly to review the policy of taxation, that is, Value Added Tax (VAT) as it affects petroleum product supply and distribution chain.

“The association urges the National Assembly and relevant sectors to enact a bill for the establishment of an energy bank for easy transactions in petroleum products and oil and gas sector,” the group said.

The association also urged the federal government to fix the four refineries in Nigeria with a view to reducing the dependency on importation of refined products to ease the high cost of petroleum products in the country.

Furthermore, NOGASA resolved that through its business arm, the organisation should be given all necessary assistance by the Central Bank of Nigeria (CBN) to import diesel and other products into the country at competitive prices.

“The association appeals to the Federal Inland Revenue Service (FIRS) to ensure that suppliers are given a tax relief to avert multiple taxation and refund where necessary. It appeals to FIRS to use its discretion to apply relief on petroleum product,” it stated.

It urged the Nigerian Midstream and Downstream Petroleum Regulatory Authority (NMDPRA) to approve NOGASA as the umbrella body of all oil and gas associations in Nigeria, and thereby collaborating in licencing petroleum products in Nigeria.

NOGASA also called on the federal government to encourage the establishment of modular and private refineries like the Dangote and Watersmith facilities.President of the group, Korie, noted that given the importance of the upcoming Dangote refinery to the nation’s economy, the government and banks should find a way to raise funds to complete the Dangote project.

“Dangote needs money to complete that refinery project and we are pleading with the government and the banks to lend him money,” Korie added