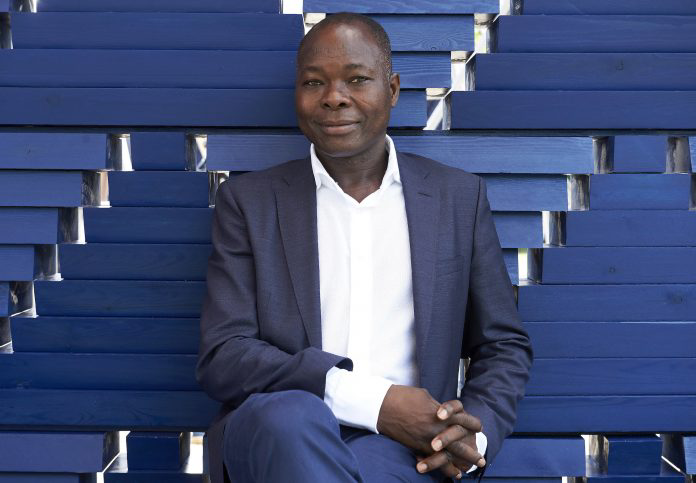 Kere was hailed for his “pioneering” designs that are “sustainable to the earth and its inhabitants — in lands of extreme scarcity,” Tom Pritzker, chairman of the Hyatt Foundation that sponsors the award, said in a statement.

Kere, a dual citizen of Burkina Faso and Germany, is the 51st recipient of the illustrious prize since it was first awarded in 1979.

“He is equally architect and servant, improving upon the lives and experiences of countless citizens in a region of the world that is at times forgotten,” said Pritzker.

Kere won plaudits for his 2001 project for a primary school in Gando village, in Burkina Faso, where he was born.

A wide raised tin roof protects the building from rains while helping the air circulate, meaning natural ventilation without any need for air conditioning.

Kere engaged the local community during the design and building phase, and the number of students at the school increased from 120 to 700, the Hyatt Foundation said in its release.

The success of the project saw the creation of an extension, a library and teachers’ housing in later years.