Denmark to ban sale of cigarettes to anyone born after 2010 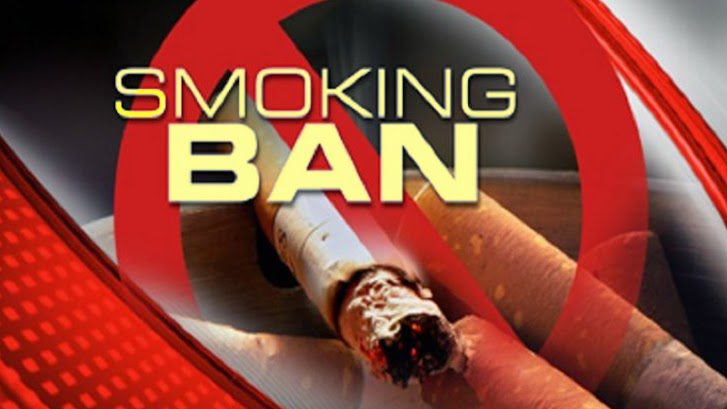 Denmark has unveiled plans to ensure that future generations are tobacco-free, and is considering banning the sale of cigarettes and other nicotine products to anyone born after 2010.

“Our hope is that all people born in 2010 and later will never start smoking or using nicotine-based products”, health minister Magnus Heunicke told reporters.

“If necessary, we are ready to ban the sale (of these products) to this generation by progressively raising the age limit,” he said.

Currently, Danes must be 18 years old to buy cigarettes or e-cigarettes.

Smoking is the main cause of cancer in the Nordic country of 5.8 million people, and responsible for 13,600 deaths a year.

A poll commissioned by the Danish Cancer Society showed that 64% of people surveyed were in favour of the Danish government’s plan, and 67% among those aged 18-34.

New Zealand in December announced a pioneering plan to ban the sale of tobacco by progressively raising the age limit as of 2027. Other measures included reducing the legal amount of nicotine in tobacco products to very low levels, cutting down the shops where cigarettes could legally be sold, and increasing funding to addiction services.

It will raise the legal age for purchases of drinks containing less than 16.5% alcohol from 16 to 18.