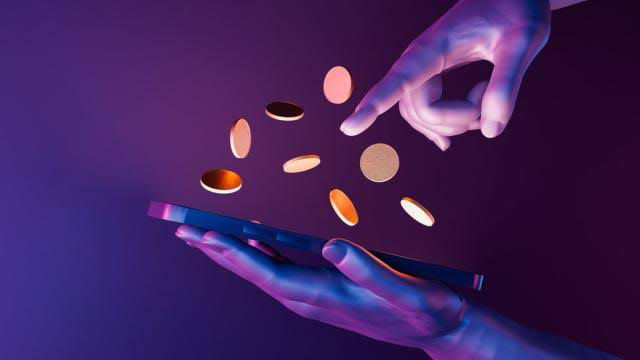 The Economic Secretary to the Treasury, Andrew Griffith says the UK government is considering introducing a “digital pound.’’

Griffith said told the MPs that; the UK was committed to becoming a world crypto hub and the government was “a long way down the road… to establish a regime for the wholesale use, for payment purposes, of stablecoins.”

Stablecoins are designed to have a predictable value linked to traditional currencies or assets such as gold.

The currency, for use by households and businesses, would sit alongside cash and bank deposits, rather than replacing them.

“I want to see us establish a regime, and this is within the Financial Services and Markets Bill, FSMB, currently being debated in Parliament, for the wholesale use for payment purposes of stablecoins,” he said.

Digital currencies
Central banks around the world are developing or exploring digital currencies. China, for example, is a front-runner in this global race, and is in the process of testing a digital yuan in major cities including Beijing, Shanghai and Shenzhen.

The European Central Bank in July 2021 took a first step towards launching a digital version of the euro, kicking off a 24-month investigation phase to be followed by three years of implementation.

Mr Griffith told the committee: “It is right to look, to seek, to embrace potentially disruptive technologies, particularly when we have such a strong fintech and financial sector.”

The “crypto winter”, a rapid decline in the value of Bitcoin and other assets has intensified concerns about whether any cryptocurrency can ever be considered stable.

It also has the potential to raise many public-policy issues.

There will also be a public consultation on Britain’s first general regulatory approach to crypto assets, a sector where consumer protection has come under scrutiny in recent weeks.

The EU has set out the world’s first comprehensive set of rules for regulating crypto markets.

They are due to receive final approval in the coming weeks and come into effect in 2024.