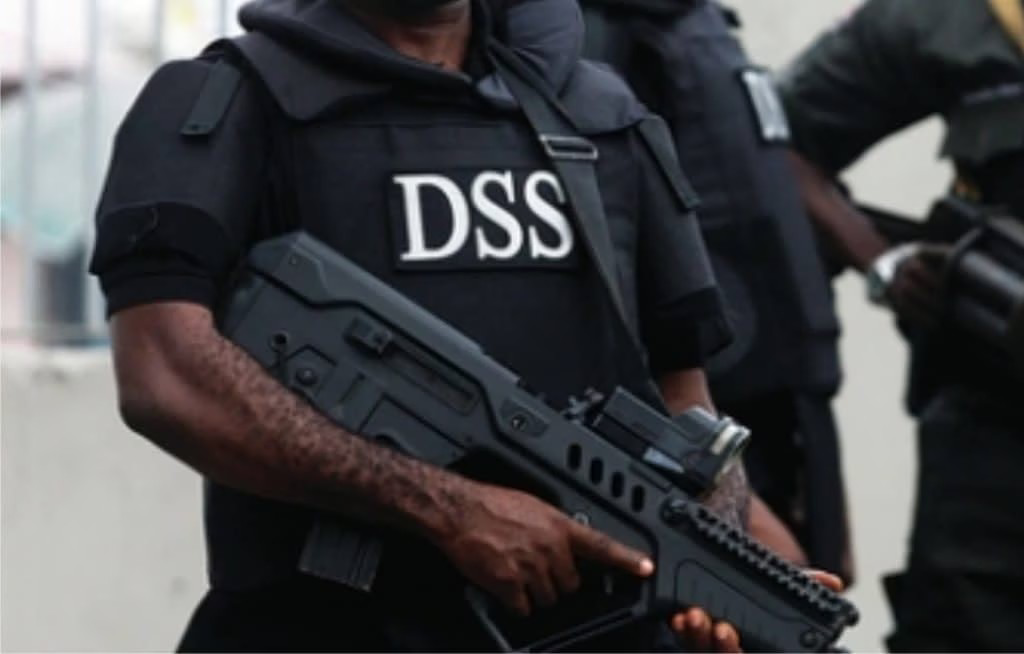 The Department of State Services (DSS) has alerted of a sinister plan to stoke violence in parts of Nigeria, particularly the North Central.

Peter Afunanya, the Public Relations Officer raised the alarm in a statement on Saturday.

The spokesman said the aim was to cause ethno-religious crisis, ignite reprisals and heat up the polity.

The DSS said the sponsors have mobilised foot soldiers and held several meetings in and outside the target areas.

The agency said students, striking lecturers, labour unions, disgruntled individuals and strategic groups are to be used “to exploit the global energy situation to carry out a mass protest like the ENDSARS.”

Afunanya noted that this is despite ongoing efforts by the government to address the issues.

The DSS disclosed it was trailing “the agents of destabilisation who are desirous of using violence to achieve ulterior goals”.

The statement warned, “the ring leaders and their cohorts to desist from acts capable of causing a breakdown of law and order”.

“Those who may wish to go contrary to the law will, however, face the consequences”, it added.