Creators to make up to $35,000 a month as Facebook Reels goes global 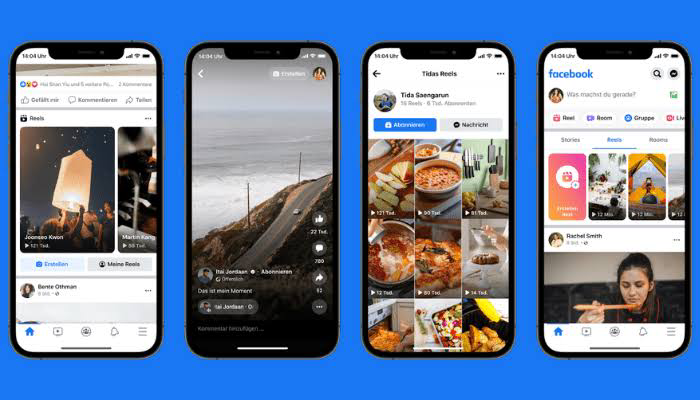 Meta has launched its TikTok-rival short-video making app Facebook Reels for iOS and Android to more than 150 countries across the globe.

To help creators earn money from Facebook Reels, the company said it is expanding tests of overlay ads, starting with banner and sticker ads.

“New Facebook Reels features include Remix, sharing to Facebook Stories and more,” Meta said in a statement late on Tuesday.

Mets said that the ‘Reels Play’ bonus programme, part of its $1 billion creator investment, pays eligible creators up to $35,000 a month based on the views of their qualifying reels.

“In the coming months, we’ll expand the bonus programme to more countries, so more creators can get rewarded for creating reels that their communities love,” said Meta.

“We’re expanding tests of Facebook Reels Overlay Ads to all creators in the US, Canada and Mexico, and to more countries in the coming weeks”.

Any creator in the US, Canada and Mexico who is part of our in-stream ads program is automatically eligible to monetise their publicly-shared reels with ads.

By mid-March, these tests will expand to creators in nearly all countries where in-stream ads are available.

The users can find Facebook Reels in Feed, Groups and Watch.