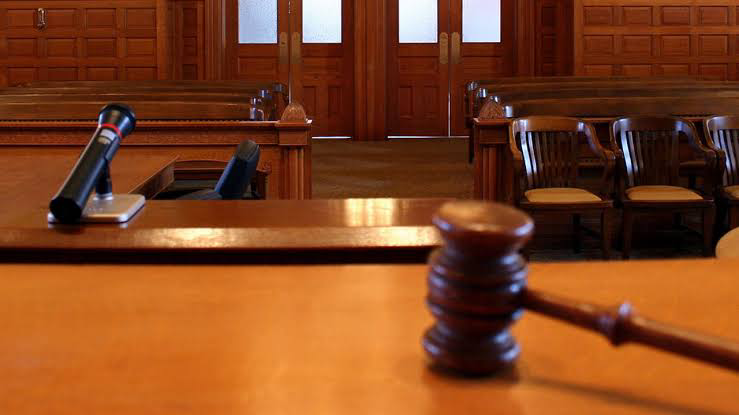 A federal high court in Abuja has fixed April 6 to deliver judgment in a suit filed by the PDP against Ben Ayade, Cross River governor.

The Federal High Court sitting in Abuja has rescheduled judgment in a suit challenging the defection of Governor Ben Ayade of Cross River, from the People’s Democratic party (PDP) to the All Progressives Congress (APC).

The application which was instituted by the PDP against Ayade and his deputy was fixed for judgement today, Friday, March, 25, 2022.

The court official, without given any reason, said the court will not be sitting on the matter today.

We were only informed of the postponement of judgement on Governor Ayade’s defection suit on Thursday afternoon,” a lawyer to one of the parties in the suit told our correspondent on Friday.

The lawyer, who asked not to be named because he was not given the authority, to talk to the press about the matter added, “I had called the court registry to find out about the time that the judge would be delivering judgement, only to be told that it had been shifted to April 6,” the lawyer told this reporter on Friday morning.”

During Monday’s proceedings, lawyers and litigants waited for about two hours before Mr Taiwo resumed sitting for the day at about 2:00 p.m.

The judge apologised for not delivering the lawmakers’ judgement at noon on Monday as he had promised.

Mr Taiwo while ruling on the lawmakers defection last Monday, said “the lawmakers wined and dined under the umbrella of the PDP,” but ditched the party even when there was no justification for their action.

“The defendants’ court documents were contrived and filled with loopholes. The papers are manifestly defective,” the judge said while granting all the reliefs sought by the PDP.

In a stern reprimand to elected officials who dump the political parties on whose platforms they rode to power, the judge said, “we cannot continue to sin and pray for grace to abide,” referring to a biblical verse.

Mr Taiwo went on to say, “A day must surely come when elected officials, must ask the people who voted for them before defecting to other political parties.”

The PDP had taken Ayade to court seeking an order directing him and his deputy, Ivara Esu, to vacate office over their defection to the (APC).