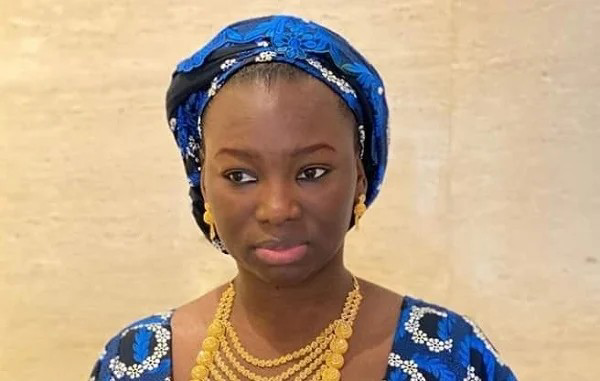 An upper area court in Zuba, Abuja has ordered the rearrest of Hauwa Muhammad, the controversial sex therapist better known as Jaruma, over her absence during trial.

The police had earlier charged Jaruma with false news publication, intimidation, and defamation of character after a petition was submitted by Ned Nwoko, the billionaire businessman.

But when she was arraigned in January, the court had granted her bail — after she had spent four days in prison.

Ismailia Abdullahi, the judge, had held — at the time — that “the essence of bail is not to terminate the matter, but to allow the defendant to prepare for her trial.”

However, when the hearing of the case resumed on Wednesday, Jaruma was absent in the court, thereby stalling the trial.

In his ruling, the judge issued a bench warrant against the sex therapist.

A bench warrant is usually issued by a judge when a defendant violates the rules of the court, particularly by not showing up in court.

Abdullahi accused Jaruma of shunning the court despite being aware of the date of the hearing.

He added that the sanction became imperative to avoid a mockery of the administration of criminal justice in the country.

“The defendant knew today was for the case and she ignored the call to come to court. By not taking any step, it would make a mockery of the legal system, going by the provision of Section 131 of the Administration of Criminal Justice and after listening to the submission of the prosecuting counsel,” he said.

“I hereby issue a bench warrant against the defendant in this case, one Hauwa Muhammed aka Jaruma and ordered the surety to come to court to explain why she shouldn’t be arraigned.”

The judge then ordered that Jaruma be arrested and remanded in Suleja correctional center until her next hearing on March 17.

PREVIOUS POST Creators to make up to $35,000 a month as Facebook Reels goes global
NEXT POST FG, ASUU to reconvene Feb 28 as meeting ends in deadlock