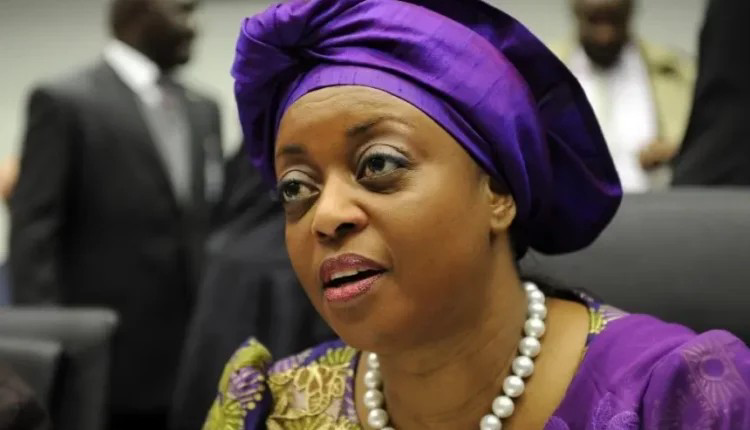 A Federal High Court in Abu­ja has granted the request by the Economic and Financial Crimes Commission (EFCC) for the final forfeiture of some assets held in Abuja by former Minister of Petroleum Resources, Mrs. Diezani Ali­son-Madueke.

Justice Mobolaji Olaju­won, in a ruling on Monday, ordered that the assets – two houses and two luxury cars – be permanently forfeited to the Federal Government.

Justice Olajuwon issued the order for final forfeiture when no one came forward to contest the earlier order of in­terim forfeiture made by the court on November 29, 2021.

The court had, while grant­ing the order for interim for­feiture, ordered the EFCC to publish a notice in a national newspaper, inviting anyone with interest in the assets to show cause why they should not be finally forfeited to the Federal Government.

The EFCC said it published the interim forfeiture order on April 6, 2022 in a national daily as directed by the court and later applied for final for­feiture when no one came to court to contest the forfeiture order.

PREVIOUS POST Wike: Atiku is working with enemies of Rivers, I won’t campaign for him
NEXT POST Meghan Markle reveals she’s 43% Nigerian after doing a genealogy test