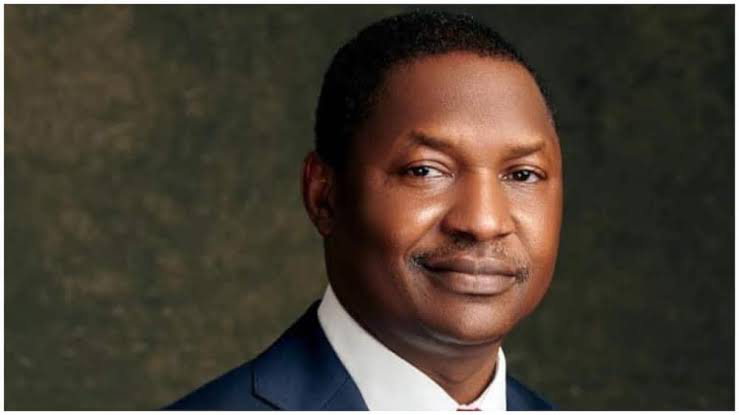 The Federal High Court sitting in Umuahia, Abia State has ordered the Attorney-General of the Federation to immediately delete Section 84 (12) of the Amended New Electoral Act.

Justice Evelyn Anyadike on Friday held that the section was unconstitutional, invalid, illegal, null, void and of no effect whatsoever and cannot stand, as it is in violation of the clear provisions of the Constitution.

The section says: “No political appointee at any level shall be voting delegate or be voted for at the Convention or Congress of any political party for the purpose of the nomination of candidates for any election”.

In the suit marked FHC/UM/CS/26/2022, Justice Anyadike further stated that Sections 66(1)(f), 107(1)(f), 137(1)(f) and 182(1)(f) of the 1999 Constitution already stipulated that appointees of government seeking to contest elections were only to resign at least 30 days to the date of the election and that any other law that mandated such appointees to resign or leave office at any time before that was unconstitutional, invalid, illegal null and void to the extent of its inconsistency to the clear provisions of the Constitution.

While signing the Electoral Bill into law last month, President Buhari had asked the National Assembly to delete section 84 (12).

President Buhari had argued that “Section 84 (12) constitutes a disenfranchisement of serving political office holders from voting or being voted for at conventions or congresses of any political party, for the purpose of the nomination of candidates for any election in cases where it holds earlier than 30 days to the national election”.

However, the Senate refused to consider the president’s request and threw out the bill seeking the amendment of the section, with lawmakers stressing that an amendment would be going against the civil service norms and would be injurious to the well-being of the society.

On Wednesday, the AGF said following the Senate’s refusal, the Federal Government will consider all other options available to it before a position will be taken.

Malami further explained that even though it is the responsibility of the lawmakers to legislate, if it becomes necessary, the government will exploit other options which will include either putting forward another request to the parliament for reconsideration, approaching the court, or accepting the law just as it is.

The Judge, thereafter, ordered the Attorney General of the Federation to forthwith delete the said Subsection 12 of Section 84 from the body of the Electoral Act, 2022.