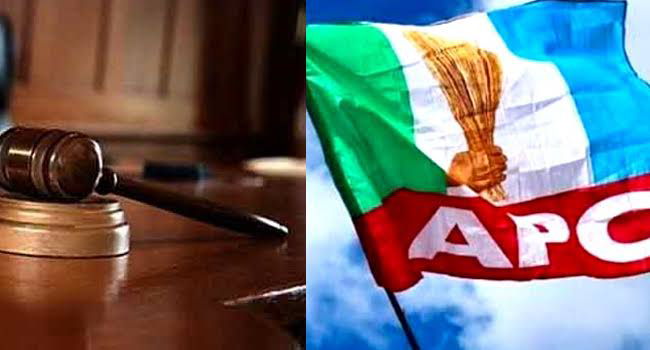 A federal High Court sitting in Uyo, AKwa Ibom state capital, has cancelled the governorship primary election of the All Progressive Congress(APC) held on May 26, and ordered a new one.

In suit number FHC/UY/144/2022, the former aide to President Muhammadu Buhari, Senator Ita Enang, had told the court that the party primary reportedly won by Obong Akan Udofia was characterised by several illegalities as the winner was not a member of of the party.

In his argument, Udofia said that the APC had given him a waiver that qualified him to contest the party primary held on May 26 with attendant flaws and other forms of irregularities.

Delivering judgement on Monday in the case brought before it by Senator Enang, the presiding judge, Justice Agatha Okeke, nullified the APC primary and ordered the party in the state to conduct another credible primary within two weeks.

The judge also ordered that the defendant Akan Udofia, who claimed to have won the aborted primary election of APC in the state, should not participate in the fresh party primary election.