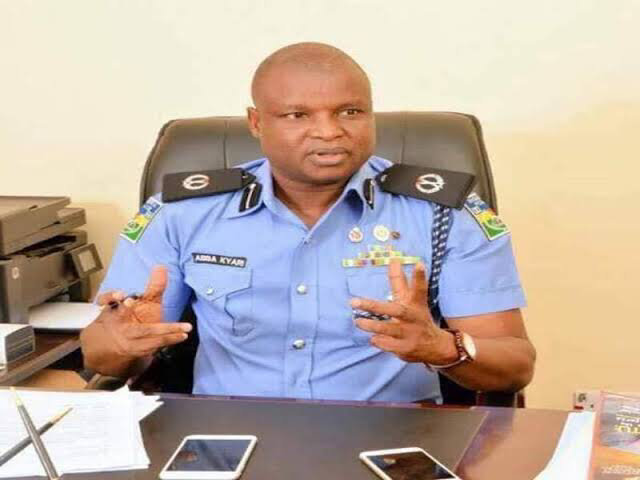 A federal court in Abuja, on Thursday, granted a request by Abba Kyari, a former deputy commissioner of police, to file more evidence to challenge a suit seeking his extradition to the United States of America over fraud charges.

Nigeria’s Attorney-General and Minister of Justice, Abubakar Malami, filed the extradition proceedings against Kyari, seeking the court’s approval to surrender him to the United States government.

The suit is seeking to extradite Kyari at the request of the American government to face trial in his indictment in Internet fraud masterminded by Abbas Ramon, popularly known as Hushpuppi, a former Nigerian Instagram celebrity, who now awaits sentencing after pleading guilty to the scam and other criminal financial activities.

Kyari was the head of the Inspector-General of Police’ Special Intelligence Response Team (IRT).

Kyari, along with five other defendants, face three charges of conspiracy to commit wire fraud, money laundering and identity theft.

U.S. Federal Bureau of Investigation (FBI) alleged that Kyari and co-conspirators were part of a scheme spearheaded by Hushpuppi to defraud a businessperson in Qatar between November 2019 and April 2020.

U.S. prosecutors accuse him of complicity in the $1.1million international fraud spearheaded by Hushpuppi.

At Thursday’s court session, the judge, Inyang Ekwo, granted Kyari’s request made through his lead counsel, Nureni Jimoh, in a motion on notice.

Jimoh, while arguing the application, asked the court to allow Kyari to bring additional documentary exhibits to establish his innocence in the charges against him.

But, the federal government’s lawyer, Pius Akuta, opposed the request.

Akuta based his opposition on the grounds that it was an attempt to cure deficiencies in the earlier documentary evidence presented by Kyari.

However, in a short ruling, Ekwo rejected the objection and granted Kyari permission to provide the court with further documentary exhibits to strengthen his defence.

The judge said that the court would have ample opportunity to determine the probate value to be attached to the additional evidence.

Subsequently, the suit was adjourned until June 3 for a definite hearing in the extradition suit.