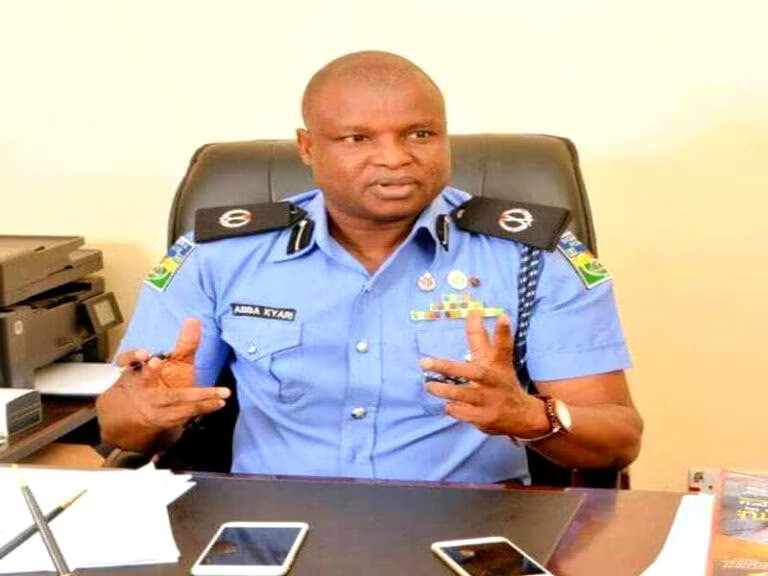 The Federal High Court in Abuja, on Thursday, ordered the National Drug Law Enforcement Agency (NDLEA) to respond to a bail request filed by Abba Kyari, a suspended Deputy Commissioner of Police, who is being held by the anti-narcotics agency over his alleged involvement in a 25 kg cocaine deal.

Mr Kyari, a former head of the IGP Intelligence Response Team (IRT), instituted a lawsuit to regain his freedom after he was handed over to the NDLEA by the police in Abuja concerning the pending allegations of drug crime.

At Thursday’s hearing, NDLEA’s lawyer, Mike Kassa, informed the judge, Inyang Ekwo, that the agency had not been served with Mr Kyari’s pending application for bail.

The judge stood down the proceedings for about 30 minutes to enable the applicant’s lawyer, Cynthia Ikenna, to serve a copy of the court document on Mr Kassa.

When the case resumed, NDLEA’s Director of Legal Services, Joseph Sunday, announced appearance and asked for an adjournment of the case to enable his agency to respond to the embattled Kyari’s bail request.

Subsequently, Mr Ekwo ordered “lawyers to parties in the suit to put their house in order,” and adjourned the suit until February 28 for the hearing of the bail application.

Last Monday, Mr Kyari’s lawyer, Cynthia Ikenna, in an ex-parte application, appealed to the judge to admit her client to bail, while citing health grounds.

But Mr Ekwo instead directed the lawyer to serve the pending request on the NDLEA, before slating the suit for hearing on Thursday.

However, due to the improper service of the court document on the anti-narcotics agency, the hearing was stalled.

The NDLEA had, on February 14, confirmed that the embattled Kyari was in its custody after it declared the cop wanted for allegedly aiding and abetting drug pushing and working with a drug cartel.

The declaration by the NDLEA came a few months after the former police intelligence unit commander was indicted in an internet fraud case by the U.S. government.

Following the declaration, the Nigerian police announced that Mr Kyari was arrested alongside four other members of the police intelligence response team.

But in an affidavit in support of the ex-parte application for bail, Mr Kyari denied the allegation linking him to an international drug cartel.

In the affidavit, dated February 16 and filed February 17, which was deposed to by Mr Kyari’s younger brother, Muhammad Usman, the suspended DCP described the allegation as made-up by the NDLEA, arguing, a “prima facie case” has not been established against him.