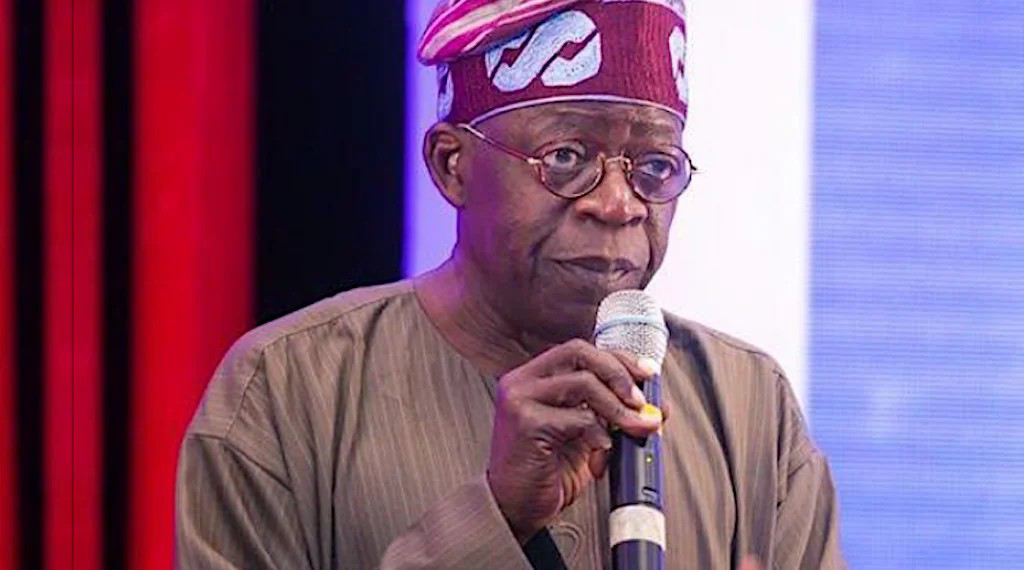 An Abuja Federal High Court has fixed September 7 to hear a suit seeking to disqualify the All Progressives Congress, APC, presidential candidate, Bola Tinubu from participating in the 2023 elections.

Four APC chieftains had approached the court and sought Tinubu’s disqualification from the presidential election because he allegedly submitted false information to the Independent National Electoral Commission, INEC.

In a 33-paragraph affidavit in support of the suit deposed to by one Ibiang Miko Ibiang, the plaintiffs said Tinubu lied in an affidavit presented to INEC in 1999 in which he claimed to have attended St Paul Aroloya Children Home School, Ibadan -1958-64, and Government College, Ibadan -1965-68.

Ruling on an ex-parte application, the judge, Ahmed Mohammed, granted an order for substituted service on Tinubu.

The plaintiffs’ counsel, Goddy Uche informed the court that substituted service has become necessary because all attempts to serve the presidential candidate proved abortive.

The court ordered that court processes should be served on the national secretariat of the APC and that such service shall be deemed as having been properly served on Tinubu.

He adjourned the case to September 7 for a hearing.