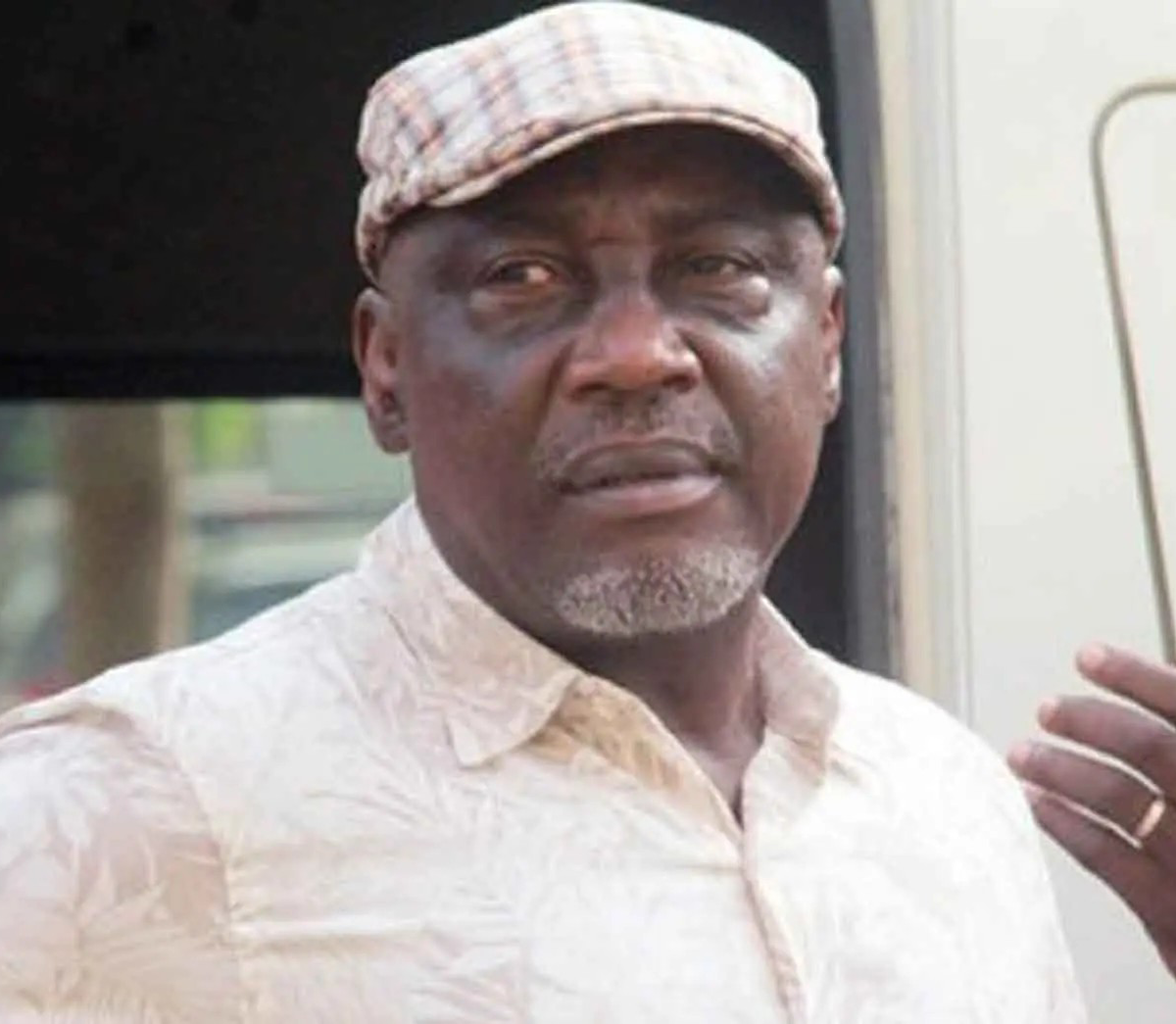 Justice Nnamdi Dimgba of the Federal High Court in Abuja on Thursday discharged and acquitted former Minister of Interior, Senator Abba Moro of the charges of fraud arising from the conduct of the botched 2014 Nigerian Immigration Service recruitment.

The Economic and Financial Crimes Commission (EFCC) had in 2016 arraigned Abba Moro and three orders on an 11-count charge bordering on allegations of obtaining money by pretext, procurement fraud and money laundering and two others by the anti-graft agency.

Justice Dimgba, who had in 2020 quashed seven out of the eleven-count charges against Abba Moro and his co-defendants following a no-case submission, later exonerated the former minister in the remaining four counts.

The court, also in the judgment, found the second defendant guilty in count four of the charge and also discharged the third defendant of charges in counts two, four, five and 11.

Abba Moro, now Senator representing Benue South, was arraigned by the EFCC in 2016 along with former Permanent Secretary of the Ministry, Mrs Anastasia Daniel-Nwobia; and a Deputy Director in the ministry, Mr Femi Alayebami.