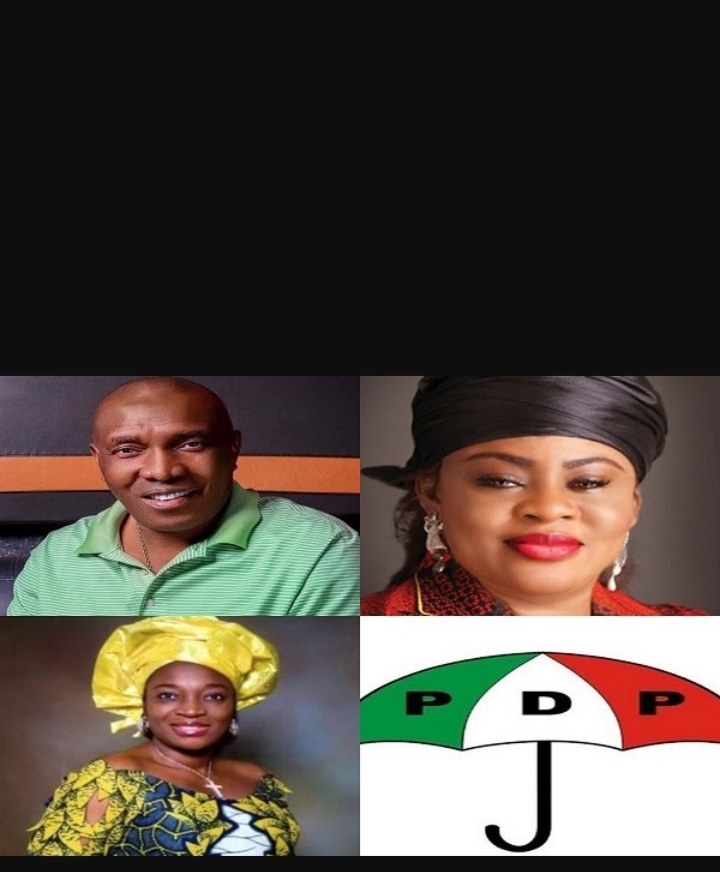 Self-styled godfather of Anambra State politics, Chris Uba has emerged as the candidate of the Peoples Democratic Party (PDP) for the Anambra South Senate contest.

Uba and Oduah were declared winners in a primary election that was held in Awka, the state capital.

While Uba contested alongside four other aspirants, Oduah contested against two aspirants.

Declaring Uba the winner, an official of the Independent National Electoral Commission, INEC who acted as returning officer of the election said: The election was conducted under the strict guideline of the electoral act.

“With the powers conferred on me, I hereby declare Chief Chris Uba winner of the election, and the rightful candidate of the Peoples Democratic Party, PDP for Anambra South Senatorial election.”

Meanwhile, in the Anambra North Senatorial district primary election of the party, Tony Nwoye was announced to have scored one vote, Chinedu Emeka scored no vote, while Senator Stella Oduah scored 278 to emerge the winner.

There had been turbulence in the Anambra State chapter of the PDP, following accusations of highjack of processes.

Citing the same reason, Mr Val Ozigbo and Tony Nwoye had previously withdrawn from the contest.

Uba while speaking with journalists, urged aggrieved aspirants to join hands with him to help the party win the coming election, saying he had also suffered defeat in the past, yet worked for victorious candidates.