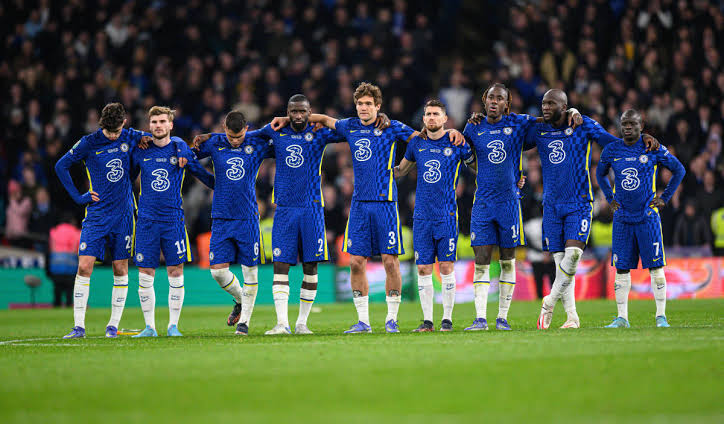 CHELSEA players will split £1million if they manage to wreck Liverpool’s Quadruple dream at Wembley tomorrow.

But Thomas Tuchel’s side have blown their chances of landing a further £14m in performance-related incentives this season.

Chelsea head to Wembley for their second successive FA Cup final, having lost to Leicester in last year’s showpiece.

They are underdogs against history-chasing Liverpool, who are gunning for an unprecedented clean sweep of major trophies this season. 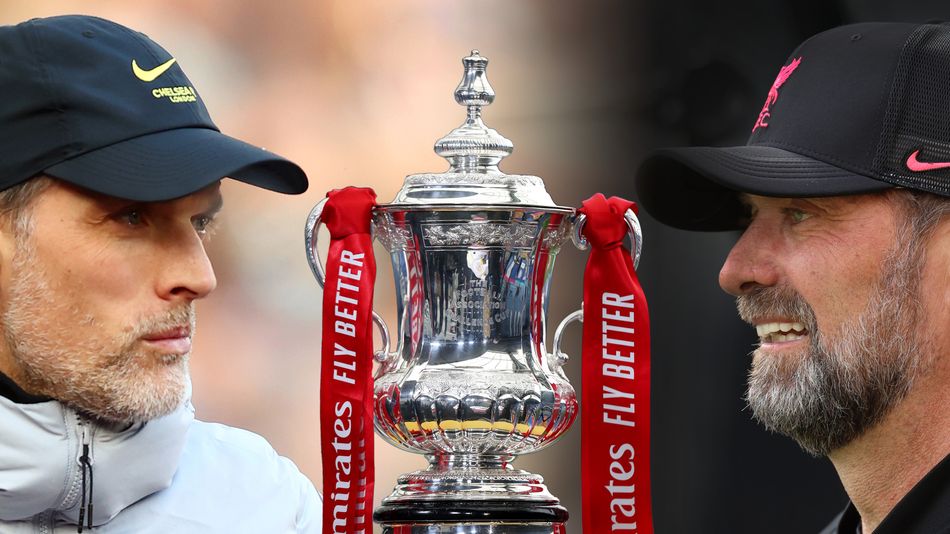 Big clash: Thomas Tuchel (left) will take his Chelsea side to Wembley to play Jurgen Klopp’s Liverpool – with kick-off at 4.45pm on Saturday

Sportsmail can reveal the Chelsea squad will activate an aggregate bonus of £1m should they upset the odds and defeat Jurgen Klopp’s side.

The cash will then be shared out on a pro-rata basis among the squad, with the amount each player receives linked to their involvement in matches.

Chelsea’s bonus schedule is one of the most lucrative in the Premier League but the Stamford Bridge club only really reward their players for winning trophies.

For instance, there will be no bonuses for players if – as expected – they qualify for the Champions League by finishing in the top four this season.

Rival clubs often include standalone player bonuses for qualifying for the Champions League.

Sportsmail also revealed earlier this year that the Blues squad didn’t net a single penny in bonuses despite winning the Club World Cup in Abu Dhabi in February after defeating Brazilian side Palmerias in the final.

They also didn’t earn anything for winning the UEFA Super Cup against Villarreal in Belfast in August.

Chelsea secured £7m in prize money for lifting both trophies earlier this season.

However, the players would have secured a whopping £10m for retaining the Champions League this season. Tuchel’s side crashed out at the quarter-final stage against Real Madrid, who will face Liverpool in the final in Paris later this month.Chelsea FC

Chelsea stars had also negotiated a £4m pay-out if they had lifted the Premier League title this season but, having looked like they would rival Liverpool and Manchester City during the opening months of the campaign, their challenge has faded.

Meanwhile, Chelsea have confirmed cryptocurrency firm WhaleFin as their new shirt sleeve sponsors for the 2022-23 campaign – in a deal worth £20million a year.

The agreement is worth double the amount of their deal with Hyundai, who had a five-year deal worth £10m per year.