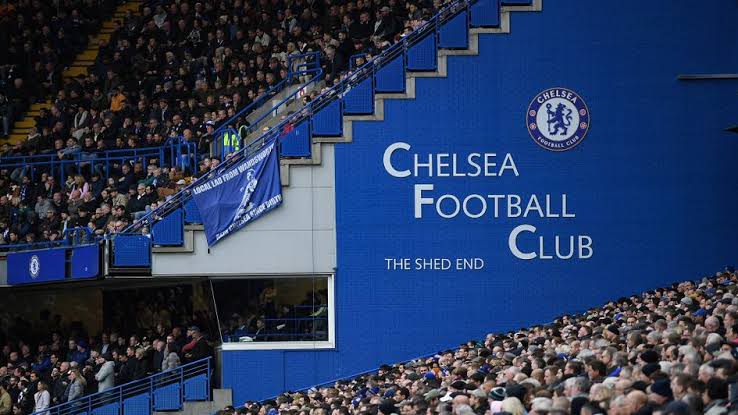 The UK Government has decided to ease curbs on Chelsea amid financial turmoil could see the club go into administration.

According to a report from The Sun, Chelsea are set to be given a major boost in their hopes of finishing the season without going into administration. After facing several restrictions from the UK Government, as part of the sanctions against Roman Abramovich, the club have been allowed special licenses to receive TV and prize money revenue from the Premier League.

After the Government decided to seize the assets of Abramovich, the club were effectively barred from signing new players or extending the contract of existing stars. Furthermore, they announced several caps on their spending structure while denying Chelsea from receiving matchday revenues through TV.

Furthermore, if Chelsea can manage to retain their Champions League crown, it could see them pocket around £36 million. It could total up to around £110 million, which could be a lifesaver as Chelsea look to avoid going into administration.

The Blues currently have a whopping £28 million monthly wage bill, in addition to matchday spending and staff salary. Defaulting on payments could usher in code red and effectively force the club go into administration.

But the revised restriction could make it easier for Chelsea to keep paying the staff and the players. In addition to granting access to matchday revenues, the UK government has also eased the financial capping on certain expenses such as matchday costs, from £500,000 to £900,000.

They are also expecting to lift the £20,000 travelling expense limit on away games if Chelsea manage to book their place in the quarter-finals of the UEFA Champions League. They currently hold a healthy 2-0 lead against LOSC Lille and are expected to travel to France for the second leg this midweek.

Chelsea have urged the Government to allow them to sell matchday tickets, but their appeal has not been heard by the authority. It appears unlikely that they will be able to sell new tickets at least until the end of the season, though Stamford Bridge may have a packed crowd in the upcoming games against Newcastle United and Brentford, as the tickets were sold out before Abramovich’s sanction.