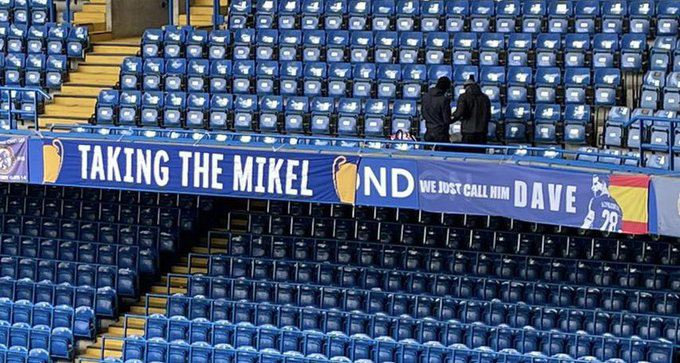 Mikel joined Chelsea from Lyn Oslo in 2006 and went on to play for the club for 11 years.The 34-year-old had a slow start to his career at Stamford Bridge but went on to play a vital role in Chelsa’s success.

He won two Premier League titles, four FA Cups, two League Cups, one UEFA Europa League and the Champions League during his time at the club.

While he might not have scored goals as Didier Drogba or Frank Lampard, he was a fan favourite at the club.

The ex-Nigerian international left Chelsea in January 2017 to sign for Chinese Super League side Tianjin Teda.

He spent just two years with Tianjin before moving to Trabzonspor. The 2013 Africa Cup of Nations winner also had spells with Middlesbrough, Stoke City and Kuwait Sporting Club.Mikel is currently without a club after leaving the Kuwait Club.