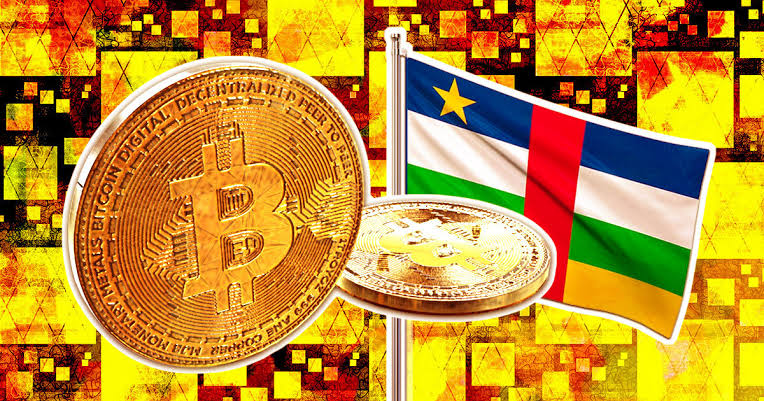 The Central African Republic (CAR) says it is planning to launch its own national digital currency called ‘Sango Coin’.

The development comes two months after the country became the first in Africa to adopt Bitcoin as legal tender and the second in the world after El Salvador.

According to Touadéra, Sango Coin will be the next-generation currency for the country and will be a gateway to the country’s natural resources.

The president said that Sango Coin is part of the CAR’s vision to have an integrated capital market that could stimulate commerce and sustain growth.

He talked about the need for financial inclusion and the need for the country’s citizens to easily have access to cryptocurrencies via smartphones.

Explaining the project’s benefits, he said, “the citizens will gain at every level, they will live in a country in full economic development, which means employment and prosperity.”

“Moreover, they will benefit from virtual transactions which, in contrast to traditional banking, have the advantage of rapid access, fast execution, lack of bureaucracy, and low cost. For us, a formal economy is no longer an option.”

Bloomberg reports that the digital currency may be rolled out in the third quarter.