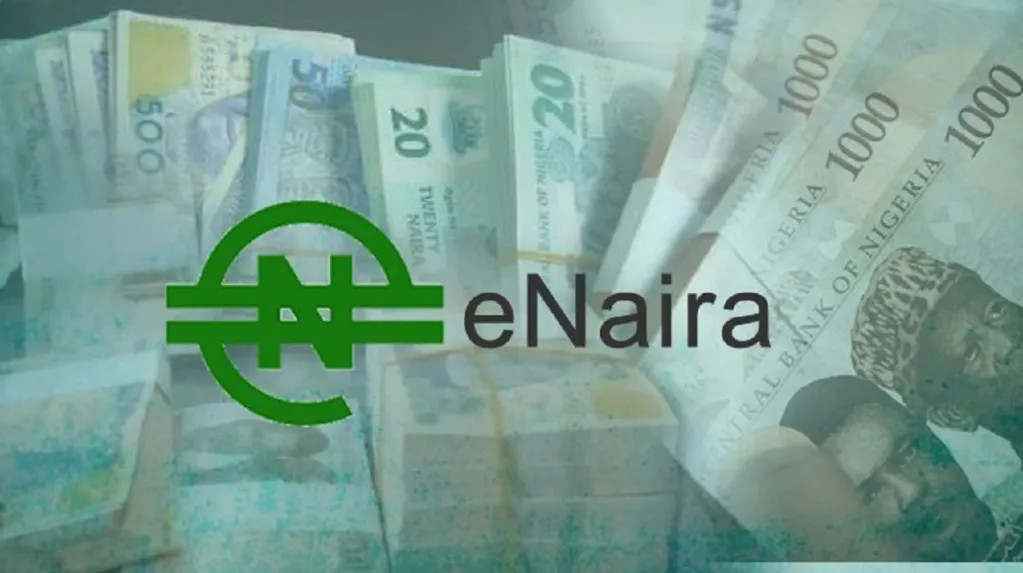 The Central Bank of Nigeria (CBN) has unveiled the unstructured supplementary service data (USSD) code for the eNaira to enhance financial inclusion in the country.

The new code *997# was introduced to engender financial inclusion and avail Nigerians opportunities to endless possibilities through financial services.

Emefiele, represented by the Folashodun Adenisi-Shonubi, deputy governor of operations, described the eNaira as a strategic initiative developed in accordance with the bank’s mandate to preserve monetary and financial stability.

“It captured the slogan ‘same naira, more possibilities’, and designed to positively impact lives of Nigerians, and transform the economy,” he said.

Emefiele said it would also facilitate diaspora remittances, reduce the cost of processing cash, and improve the efficiency of cross-border payments, among others.

According to him, approximately 45 percent of Nigerians do not have bank accounts, while 35.9 percent are excluded from formal financial services.

He, however, said that about 81 percent of the adult population in Nigeria representing 86 million of the 106 million, own mobile phones.

“In addition, there are 150 million mobile subscribers in Nigeria, according to NCC, June 2022,” he said.

“Therefore, eNaira seeks to leverage the huge opportunity mobile telecommunication presents, as a distribution channel, for the offering of digital services to the underserved and unbanked population.”

Also speaking at the event, Abdullahi Ganduje, governor of Kano, represented by Sagir Muhammad, special adviser on cabinet affairs, thanked the CBN for the unveiling of the eNaira USSD code in the state.

He said his administration would ensure enabling environment for businesses to thrive for the overall social and economic development of the state.

Ganduje also said the state government would use the eNaira platform for its empowerment programmes, and urged Nigerians to utilise the opportunity, to boost their businesses.