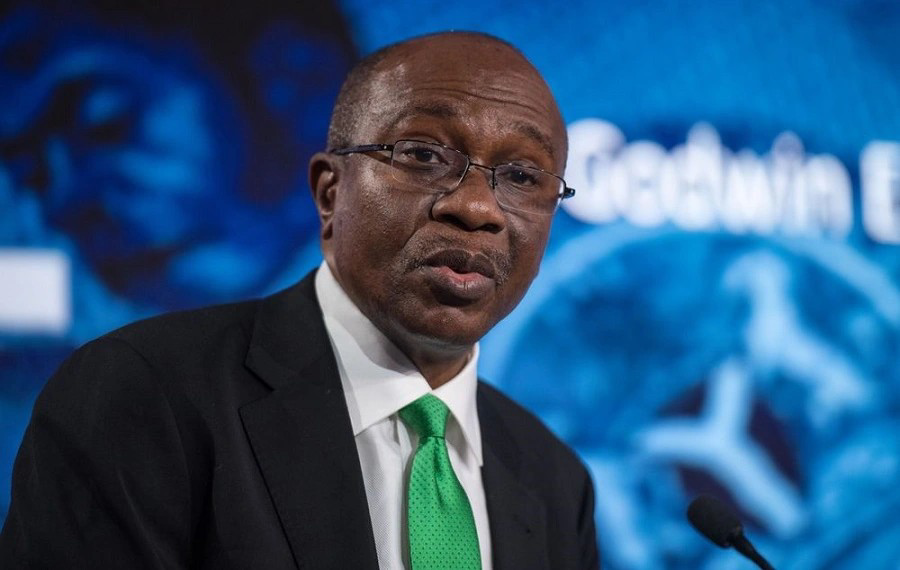 Godwin Emefiele, governor of the Central Bank of Nigeria (CBN), has stated that the proposed redesign of some naira notes would improve the value of the currency and rein in inflation.

The naira redesign is simply a change in the currency’s appearance and security features. The redesign would have no impact on the face value of the naira

The apex bank said the policy would enable it to retake control of the excess money outside the banking system, thereby increasing the value of the currency and containing inflation.

Emefiele said, “The issue is that, as you have heard, as of September 2022, we had N3.23 trillion naira in circulation; out of that, N2.73 trillion is outside the vaults of the banks. So, first of all, we want to mop all the N3.23 trillion back into the CBN so we can retake control of the money supply and see how this will help rein in inflation. No doubt we believe it has a positive impact on inflation.”

Godwin Emefiele gave Nigerians 100 days to return the old money to the bank. If nothing changes, the old naira will not be an acceptable legal tender by February 1, 2023.

He added that the “timeline for moping up: I will say today is the 26th, so we have 6 or 7 days to the end of October, till January 31, 2023, which is almost 100days. I think that is adequate to mop up the currency in circulation back to the vaults of the CBN.”