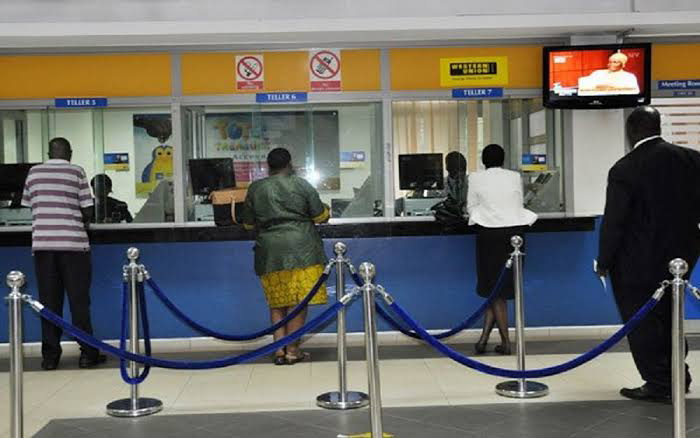 The Central bank of Nigeria revealed that Nigerian banks would work over the weekend to receive old naira notes from customers in preparation for the January 31st deadline.

This was disclosed by the Central Bank of Nigeria (CBN) on Friday during its enlightenment campaign on traders at the Eke Market, Afikpo, Ebonyi State.

Open on Saturdays: The CBN stated that Banks would work on Saturdays for this purpose, adding there would be no limits on amounts that can be deposited, citing that they have adopted spot checks on various ATMs to ensure compliance by banks.

ATMs: They added that would be no extension on the Jan. 31 deadline for the notes’ submission and urged Nigerians to report any bank still dispensing old notes through its Automated Teller Machines (ATM) to the CBN for sanctions.

In case you missed it

The Governor of the Central Bank of Nigeria, Godwin Emefiele, said apex bank has asked banks to pick up the new naira notes and even waived some of the conditions for accessing the new banknotes.

Emefiele revealed that the CBN approached banks to pick up new notes and waved conditions to accessing the redesigned currency. He said: