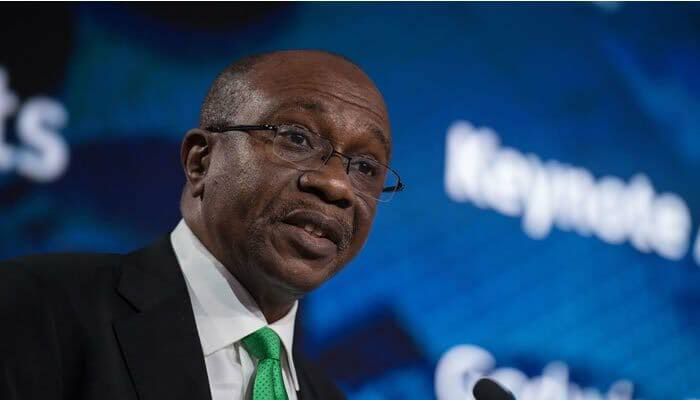 To halt the crisis in the aviation sector, the Central Bank of Nigeria (CBN) says it has released $265 million to airlines operating in the country to settle outstanding ticket sales.

Nwanisobi said Godwin Emefiele, CBN governor and his team were concerned about the development and what it portends for the sector and travellers as well as the country in the comity of nations.

He reiterated that the apex bank was not against any company repatriating its funds from the country, adding that what CBN stood for was an orderly exit for those that might be interested in doing so.

“With Friday’s release, it is expected that operators and travellers as well will heave huge sighs of relief, as some airlines had threatened to withdraw their services in the face of unremitted funds for the outstanding sale of tickets.”

Nigeria is facing a forex exchange crisis to meet various obligations, including revenue repatriation by foreign airlines and dollar requests by citizens and businesses

Due to the development, Emirates Airlines announced the suspension of flight operations to Nigeria.