CBN raises interest rate to 16.5% in final push to fight inflation for 2022 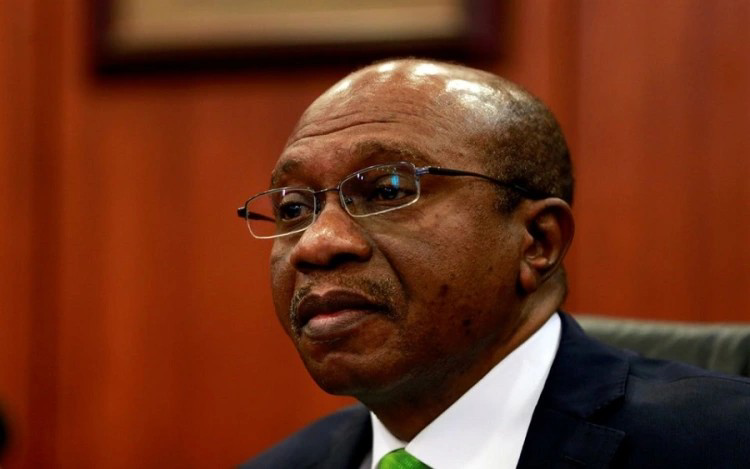 The Central Bank of Nigeria (CNN) in a final bid to fight inflation rates for 2022 on Tuesday raised interest rates to 16.5%.

This is as the Monetary Policy Committee (MPC) of the CBN votes to increase interest rate (MPR) to 16.5%.

This is the highest level since 2001, and 100 basis points increase compared to the previous 15.5 per cent.

Governor of CBN, Godwin Emefiele, while reading the communique on Tuesday at the last MPC meeting for 2022 noted that the increase would help restore investors’ confidence whilst curbing a higher rate of inflation.

Emefiele’s words: “the MPC noted with concern the continued aggressive movement in inflation, even after the three consecutive rate hikes at its previous meetings.

He also expressed its unrelenting resolve to restore price stability while providing the necessary support to strengthen the fragile recovery.”

The National Bureau of Statistics had revealed that Nigeria’s inflation rate rose to 21.09% in October 2022 from 20.77% recorded in the previous month.

However, the new rate hike is not surprising to some analysts as they expected further hike.

Some analysts described the hike in interest rate for three consecutive times as a way to lure foreign inflows into the country and ease the pressure on the naira.

In meetings with investors, including at the IMF Annual Meetings, Emefiele has pledged to raise the policy rate for as long as inflation is still accelerating, stating that Nigeria has decisively moved away from the accommodative monetary policy in place since the economic shocks of 2016.

Alongside a willingness to adjust the naira/dollar rate in line with the Real Effective Exchange Rate (REER), said Standard Chartered Bank in a report.

Razia Khan, managing director, Chief Economist, Africa and Middle East Global Research, Standard Chartered Bank, noted, “We think this implies an eventual NAFEX rate of about 500 – we believe that the CBN may be preparing the ground for FX reforms and is willing to accommodate higher market interest rates in order to attract foreign portfolio investors. We now expect a 150bps hike in the monetary policy rate to 17.0 per cent in November (consensus: 16.0%, prior 14.0%).”