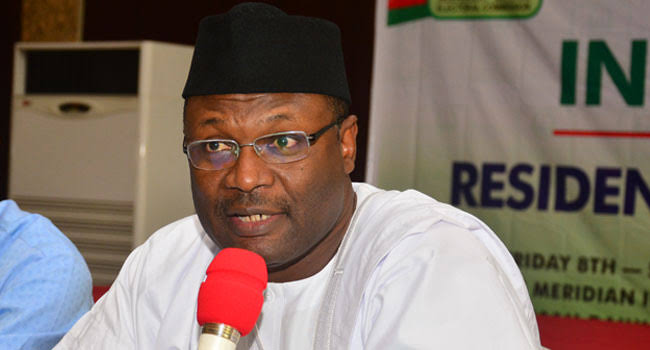 INEC Chairman Mahmood Yakubu stated this, yesterday, at the opening ceremony of a retreat organised for national commissioners in Lagos.

“In the recent by-elections in six constituencies in four states of the federation, across four geo-political zones, the BVAS functioned optimally in rural, sub-urban and urban areas of Cross River, Imo, Ondo and Plateau States,” Yakubu said.

He said the commission did not receive complaints from voters regarding the technology and that observers in the by-elections did not report any glitches either.

He noted that the commission would continue to perfect the system in forthcoming by-elections and at the polls in Ekiti and Osun States.

Speaking during the ongoing training at the commission’s headquarters, LASIEC boss, Dr. Noah Lawal Jinadu, said the agency’s partnership with IFES is important in implementing a strategic plan to improve the conduct of elections in Lagos and strengthen the capacity of electoral staff