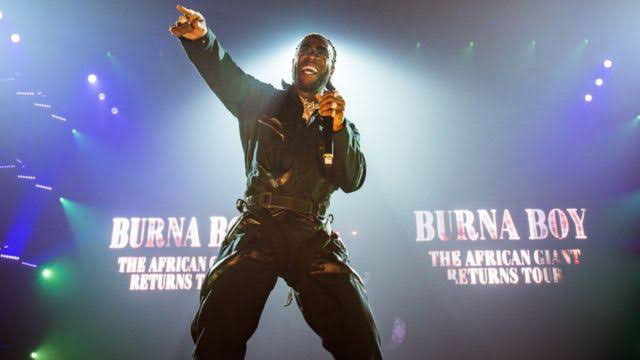 Well, when he finally mounts the stage to perform, he will be the first African musician to collectively performed at the BET Hip Hop Awards, The Grammys, BRIT Awards, and Billboard Music Awards. He will have the bragging rights over his compatriots and this goes ahead to cement his name as the REAL ODOGWU.