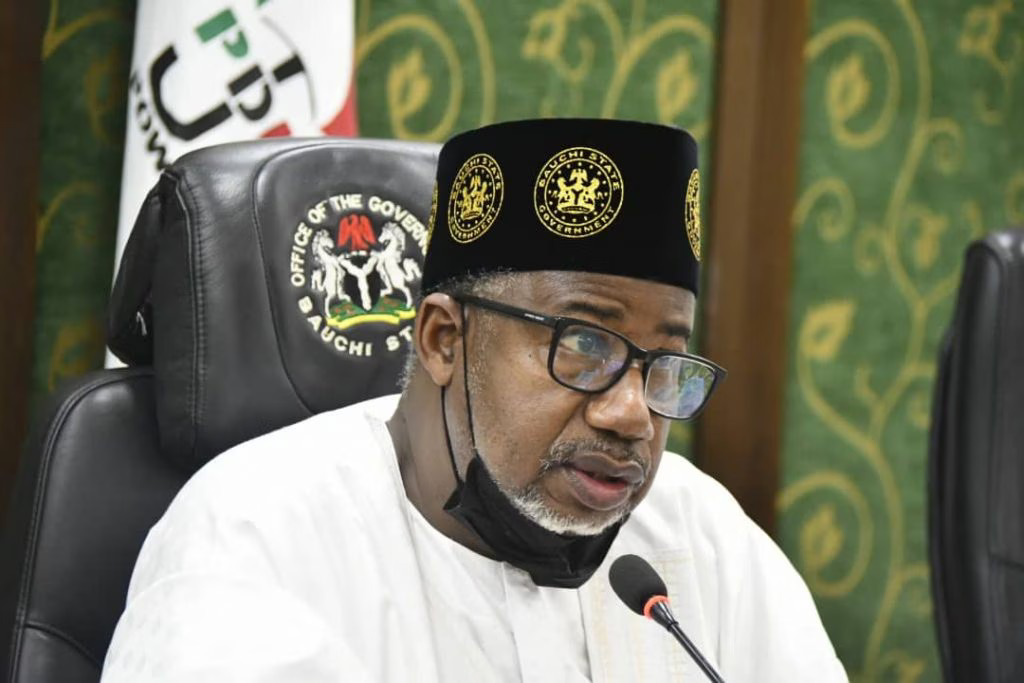 The Bauchi State Governor and Presidential Aspirant of the Peoples Democratic Party (PDP) Bala Mohammed has said President Muhammadu Buhari’s failure to sign the amended Electoral Act 2022, was in favour of aspirants like him.

He stated this on Wednesday after a meeting with President Muhammadu.

According to him, the legislative process of amending the electoral act did not commence in time, and signing now might go against National Electoral Commission (INEC) guidelines for elections and so according to him, it is a case of the less the merrier.

His comments followed pressure on President Buhari to give assent to the amendment to current Section 84 (8) which provides that delegates to vote at the indirect primaries and national convention of political parties to elect candidates for elections shall be those democratically elected.

The implication of the non-assent is that statutory delegates, such as elected political office holders, political appointees, and executive officers of political parties are not eligible to vote at primaries to nominate candidates for the 2023 general election