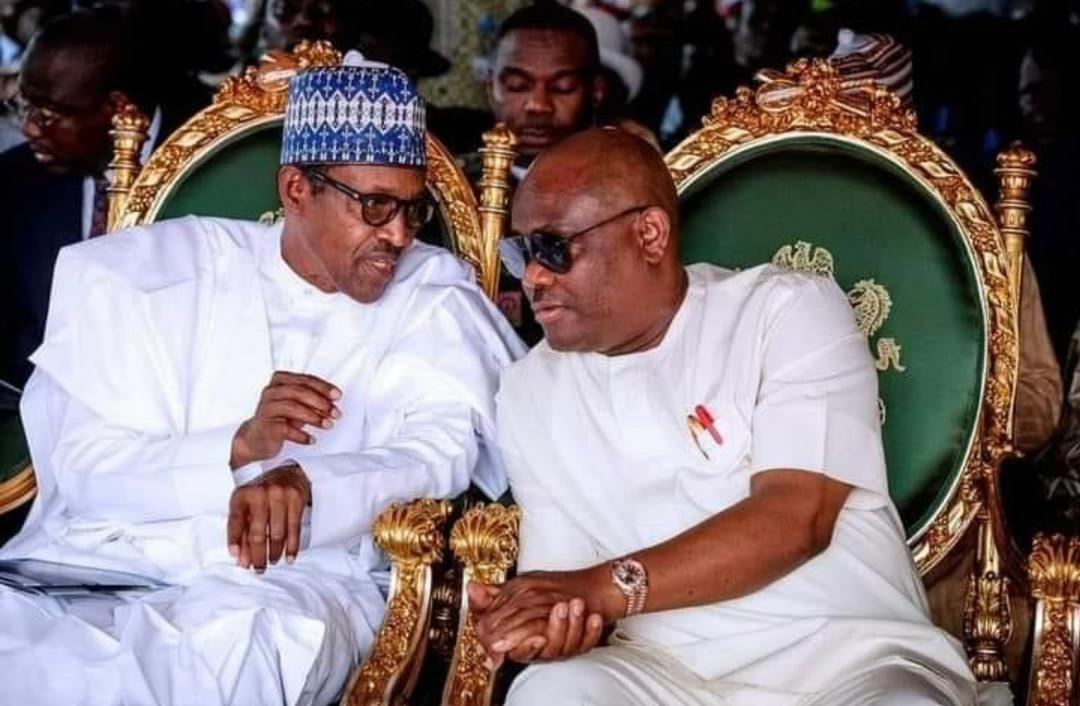 Rivers State Governor Nyesom Wike has been nominated for the “Distinguished Award in Infrastructure Delivery” at the forthcoming Nigeria Excellence in Public Service Award by the Federal Government.

President Muhammadu Buhari will on October 21 present the award to the governor at the State House Conference Centre, Abuja, the Secretary to the Government of the Federation, Mr. Boss Mustapha, said in a letter.

The letter, signed by the Permanent Secretary (General Services) in the SGF’s Office, Dr. Nnamdi Maurice Mbaeri, was addressed to Wike,

Since he assumed office on May 29, 2015, Wike has been widely acclaimed for his infrastructure strides in Rivers and its attendant impact on the state’s development.

He is reputed for his strides in road construction and rehabilitation; the construction of an unprecedented 12 flyovers in the state, healthcare infrastructure; education, health, sports, and agriculture, among others, leading many to address him as ‘Mr. Projects.’

The governor has, at several fora, vowed not to rest on his oars until his last day in office.

He said: “The only way we can show gratitude to the people for the confidence they reposed in us is to continue to serve them with all our heart and might.”

“Even our worst critics will agree that we have delivered excellently on our campaign promises. By God’s grace we will finish strong and our incoming governor, Siminalayi Fubara will continue in our legacy of quality service to our people.”

It’s obvious that the governor of Rivers State doesn’t have a rival when it comes to infrastructural development, and the federal government cannot play politics with the reality on ground, irrespective of the fact the Gov Wike is not a member of the APC. He has done well for himself and Rivers people and deserves the award from Mr president.