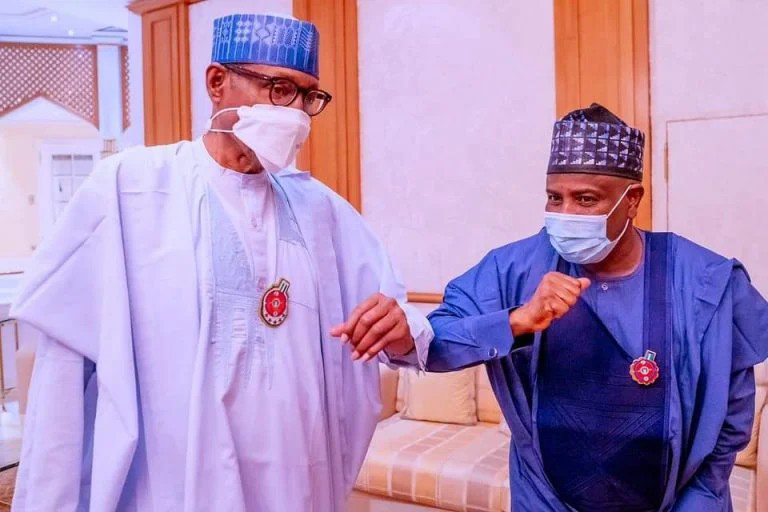 Tambuwal’s meeting with Buhari comes only days after his fallout with the Saraki-led consensus drive at the Peoples Democratic Party.

Speaking with our correspondent last Friday, the spokesperson of The Media Office of Bukola Saraki, Yusuf Olaniyonu, said “this decision that has been taken in the north will also be taken by the elders in the south. Therefore, they’ll have to do a similar thing.

“The elders considered the unity of the north. They considered that the northwest had a fair share of the presidency. Only the North-central and Northeast have not produced before. So they said, let’s look at those two.

“The two of them will sit down, discuss among themselves and arrive at one. They will meet their counterparts from the south to make them stabilize the number in the south using the principle of equity, justice, and fairness. So, we will have a small number going into the primaries. So, it’s a work in progress.”

Tambuwal has since distanced himself from the Committee and its activities saying he would, regardless of the decision, proceed full throttle, with his campaign to clinch the Peoples Democratic Party’s Presidential ticket.