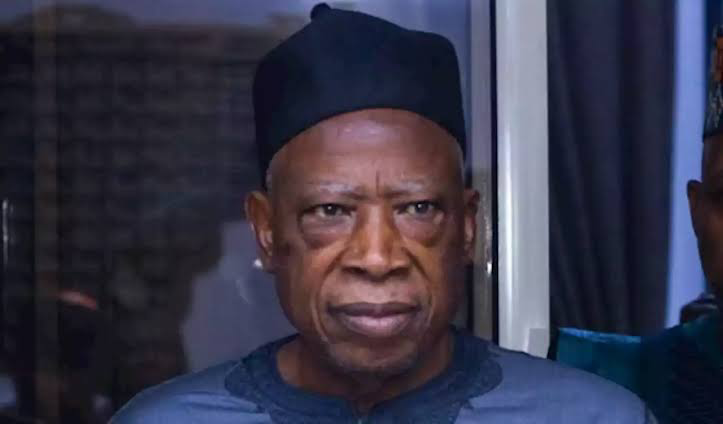 Abdullahi Adamu, national chairman of the All Progressives Congress (APC), says the federal government “can borrow from here to eternity”.

Speaking on a programme on Trust Television on Monday, Adamu said countries like the US and the UK borrow funds from international financial institutions to meet their needs.

President Muhammadu Buhari has been criticised for his administration’s borrowing to execute projects across the country.

Nigeria is no exception, what I quarrel with is if the money is not used for a purpose and the infrastructure we are developing across the country is from this source.

“When some countries sneeze we catch a cold. The Ukrainian crisis with Russia is having an impact on our economy and even in bigger economies than our own so why do we limit ourselves in our thinking

Adamu said some senators in the APC are supporting the impeachment bid against Buhari because they did not win tickets to contest in the 2023 polls.

“When this was going on it was part of the heat of those who didn’t get what they wanted and they now capitalize on the pressure of the opposition to be hard,” he said.

“It was an opposition drive, they (those who lost tickets) supported it and they put the blame on the party and government.