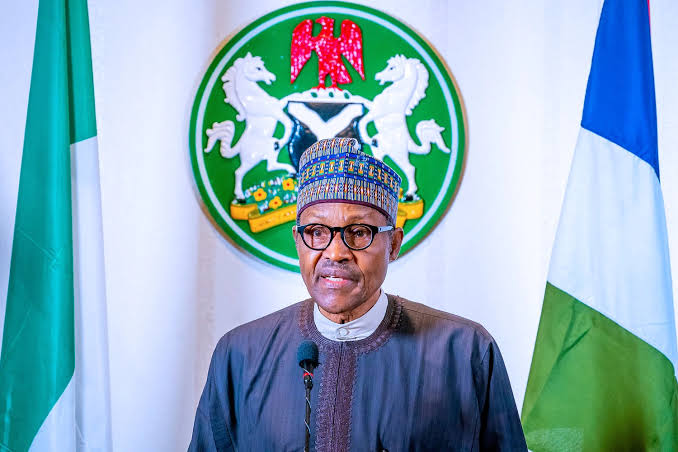 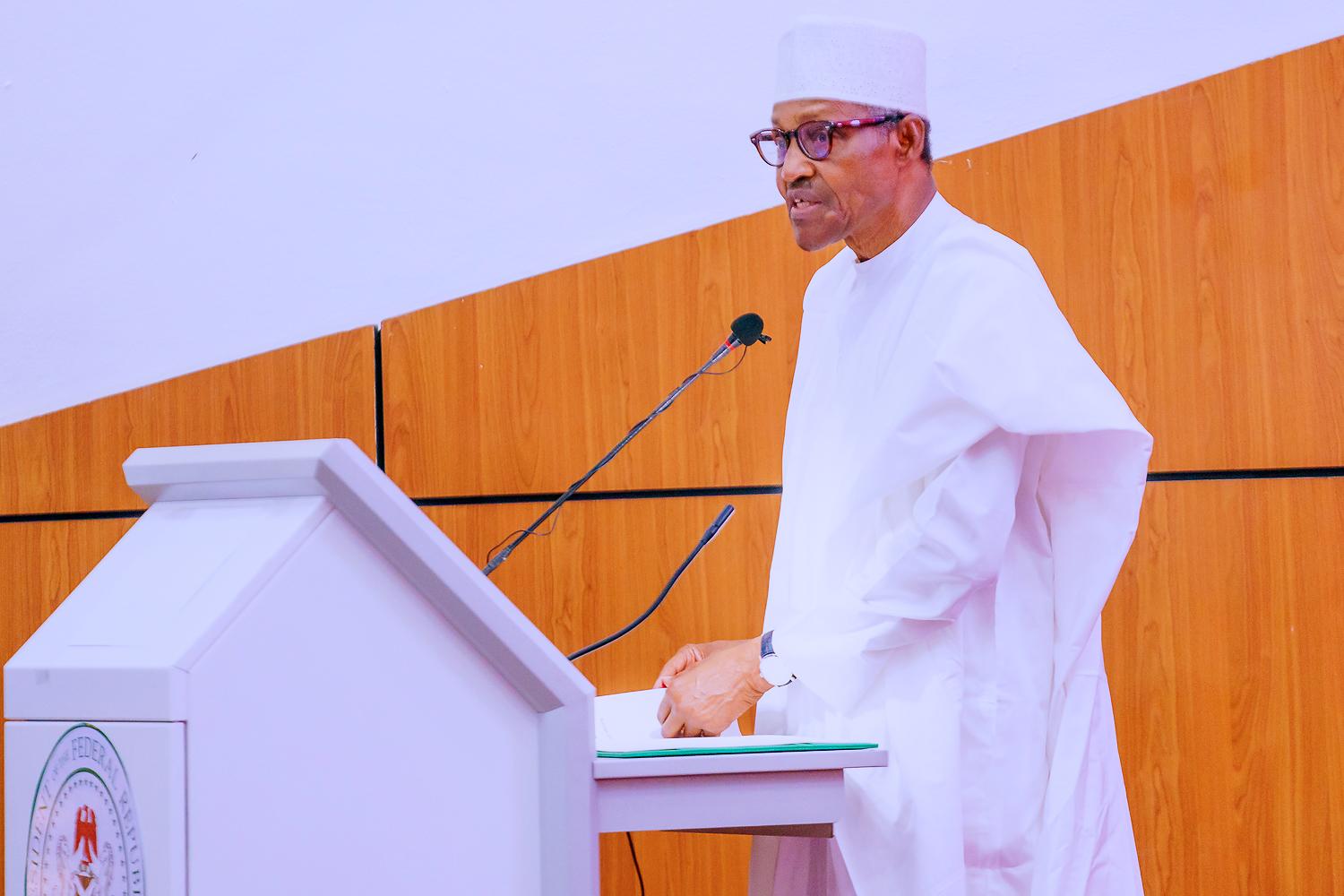 President Muhammadu Buhari has lauded the Bank of Industry (BOI) for creating more than nine million jobs in the last seven years.

He also commended BOI for disbursing over N1.24 trillion to 4.2 million beneficiaries in Micro, Small, Medium and Large enterprises.

The president made the commendation when he virtually inaugurated the Second Tower of the BOI building, in Abuja on Thursday.

Buhari said that the bank had continued to successfully execute its mandate as a policy institution of the Federal Government, extending single-digit interest rate loans to manufacturers.

He, therefore, commended the management of the Ministry of Industry, Trade and Investment and BOI for their contributions to the economic development of the country and well-being of Nigerians

He said: “In order to further enhance its capacity to impact the industrial sector on a transformational scale, I approved the issuance of a sovereign guarantee to help the Bank raise funds in the Eurobond market.

‘‘I am glad to note that the Bank has recently completed the transaction by raising 750 million Euros from international investors.

“The proceeds of this Eurobond will be disbursed to Large, Medium & Small Enterprises, and women entrepreneurs with bankable projects.

‘‘It is commendable that the Bank sources its own funds for lending based on its investment-grade ratings by the rating agencies.”

President Buhari urged the management of the Bank to ensure that its impact is felt all over the country.

On the new building, Buhari said he was “particularly impressed that this world-class building was financed from Internally Generated Revenue (IGR) of the bank.

“The building represents the Bank’s contribution to the growing list of work-related infrastructure in the Federal Capital Territory. It is another remarkable milestone in the Bank’s growth.”

In his remarks, the Minister of Industry, Trade and Investment, Adeniyi Adebayo, thanked the President for the confidence reposed in the bank, appointing it partner of several laudable projects which have helped in poverty reduction, job creation and sustenance of indigenous enterprises.

He also lauded the president for approving the sovereign guarantee for the BOI’s maiden 50 million Euro-Bond issues which was successfully concluded in February this year.

He added that the feat represented BOI’s first Euro-Bond denominated transactions from Nigeria, which would create a benchmark for other prospective issuance from Africa.