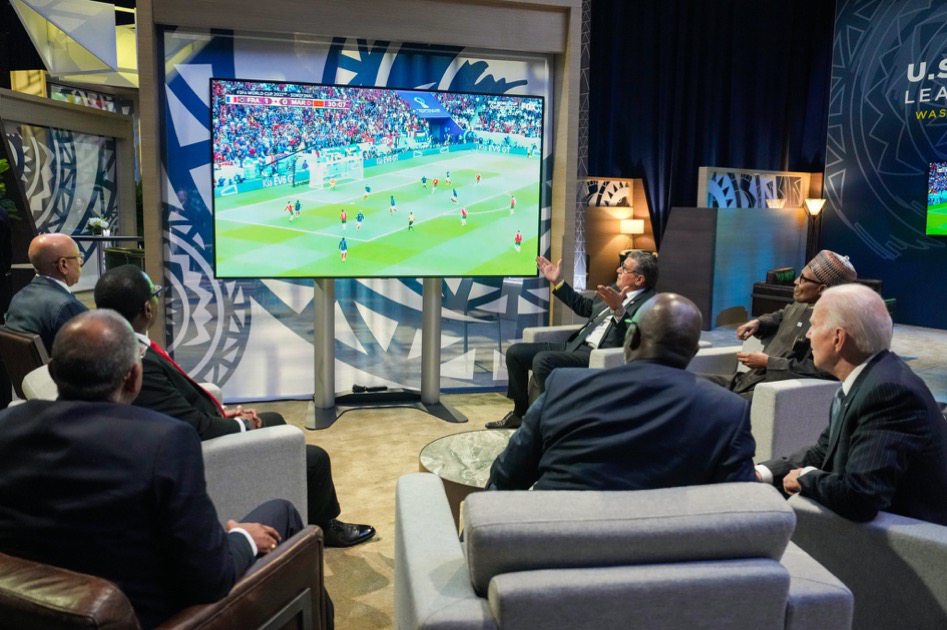 Biden shared the picture via his Twitter handle on Wednesday saying, “It was a great honour to watch today’s World Cup match alongside Prime Minister Akhannouch of Morocco. No matter who you’re rooting for, it was remarkable to watch how much this team has been able to achieve.”

Morocco’s journey in the World Cup ended on Wednesday as France defeated the African side 2-0 at the Al Bayt Stadium in Qatar.