Buhari approves establishment of polytechnics in Abia, Delta and Kano 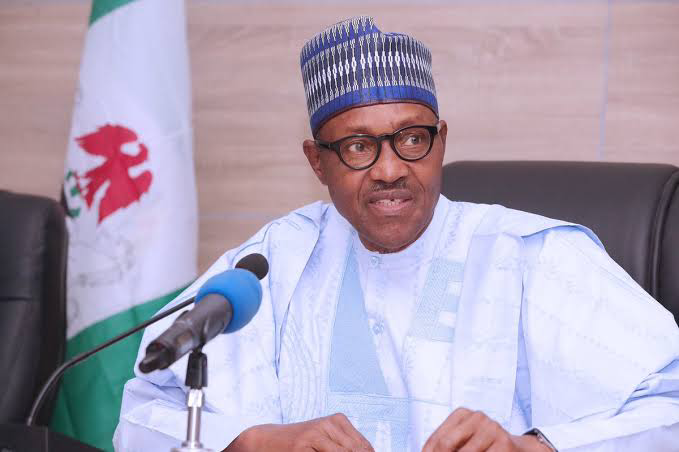 President Muhammadu Buhari has approved the establishment of three new polytechnics in parts of the country.

The approval was made known in a statement issued on Tuesday in Abuja by the Director of Public Relations, Federal Ministry of Education, Ben Goong.

Mr Goong said the new institutions would be located in Kano, Abia and Delta states.

“In line with his determination to make tertiary education more accessible, President Muhammadu Buhari (GCFR), has approved the establishment of three new federal polytechnics in the country.

“The polytechnics are to be sited in Umunnoechi in Abia, Orogun in Delta and Kabo in Kano State,” he said.

According to the director, the new institutions are to commence academic activities in October, 2022.

He said this would bring the number of federal polytechnics in the country to 36, with every state having one.