Buhari approves deployment of technology to fight insecurity in Southeast 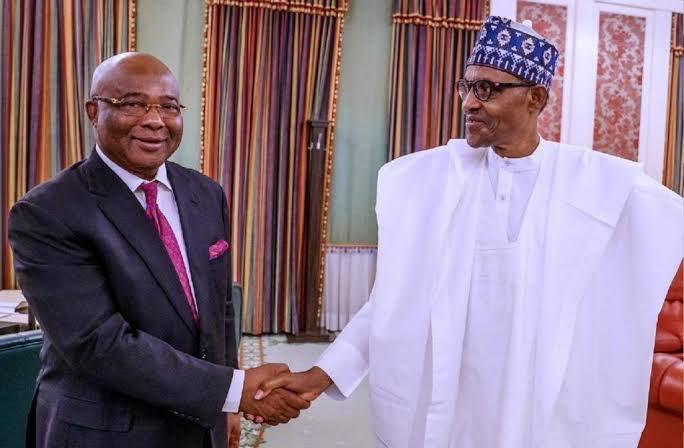 The meeting with Uzodinma may not be unconnected with the security challenges in the South-East region where gunmen have continued to unleash violence.

Addressing journalists after the meeting, the Imo governor revealed that President Buhari approved the deployment of technology to combat insecurity in the South-East.

He stated that the approved technology expected to be deployed immediately consists of surveillance equipment among other things to potentially control crime and insecurity, with minimal collateral damage.

Uzodinma maintained that he is not responsible for the insecurity in Imo, saying the challenge is not peculiar to the state.

According to the governor, those fighting him simply instigate an atmosphere of insecurity out of desperation and not because of underdevelopment or corruption