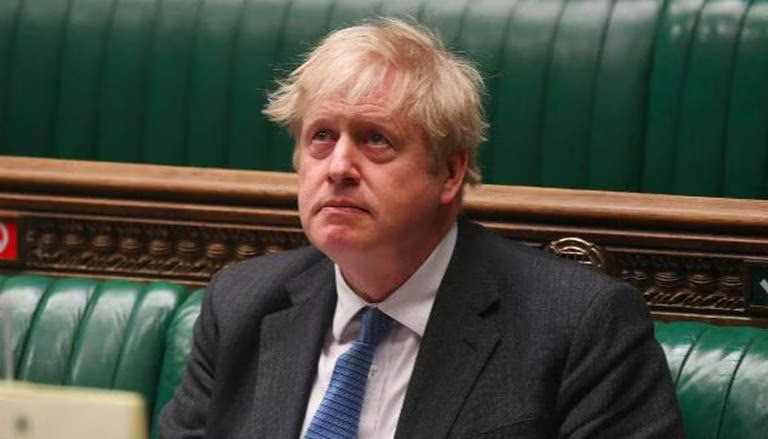 Boris Johnson has secured his political survival – for now at least – after winning a confidence vote in his leadership by 211 to 148.

The result was announced by Sir Graham Brady, the chairman of the 1922 Committee of backbenchers, on a dramatic day that saw several more of Mr Johnson’s own MPs turn against their party leader.

Sir Roger Gale warned there are “other elephant traps down the road” including the privileges committee report and two byelections on the same day.

“I think a prime minister of honour would look at the figures, accept the fact that he has lost the support of a significant proportion of the party and consider his position.

Asked if he will retire his “campaign” to unseat the PM, Sir Roger says: “You’re misrepresenting the situation. I have a personal view that Mr Johnson is not a fit and proper person to be prime minister of the United Kingdom.

“I will support the legislation but don’t expect me to support this prime minister. I cannot do that.”

When Boris Johnson once joked that he had discovered “there are no disasters, only opportunities for fresh disasters,” he appeared to be channelling Churchill’s quote about an optimist finding opportunity in every difficulty, writes Camilla Tominey.

While there is no doubt the Prime Minister is a glass-half-full kind of politician, the bruising nature of Monday’s 211 to 148 confidence vote will have taken the trademark spring from his step.

And those who best know Mr Johnson understand that while he may have won this particular battle – he is not going to willingly lead the Conservatives into a war he cannot win.

Having defied the odds to secure the London mayoralty – not once but twice – before triumphing in the EU referendum and going on to deliver the Conservatives’ biggest mandate in 40 years at the last general election, losing simply isn’t something “Big Dog” does. It is why he pulled out of the 2016 leadership race and why it still rankles that he didn’t get a first at Oxford.

Nadine Dorries, the Culture Secretary, says Mr Johnson is “the person Starmer doesn’t want to face at an election. Time to get back to the job of governing.”