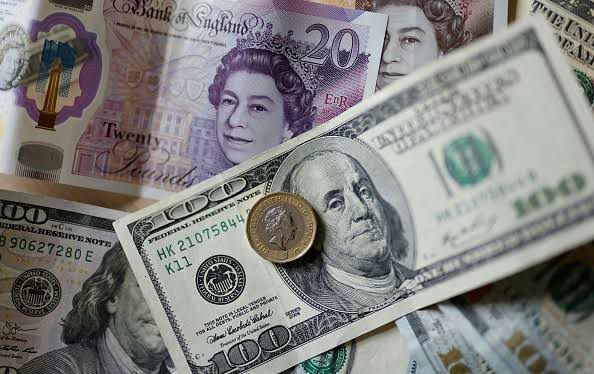 The British pound on Wednesday plummeted to its lowest level against the U.S. dollar since 1985.

Sterling fell to $1.1407 in afternoon trade in London — a level not seen in 37 years — as investors responded to the U.K.’s darkening economic landscape with a new prime minister at the helm.

The economic picture is difficult, just like then. Double-digit inflation and the potential for a protracted economic downturn are two concerns that Britain is currently battling. The Bank of England has issued a more than one-year recession warning.

The Plaza Accord, a deal to devalue the US currency, was signed by the world’s richest countries the previous time the sterling-dollar exchange rate fell this low. Sterling’s decline is being exacerbated and the rise of the dollar against certain important peers is adding to it.

The predicted slowdown in economic growth and a growing trade deficit is putting pressure on the Sterling, which has fallen more than 15% this year and this month had its largest decline since 2016.

Concerns about Prime Minister Liz Truss’ economic program are another factor putting pressure on the currency. Further disquiet is being generated by plans to reconsider the BOE mandate as it faces its most difficult inflation issue since gaining independence.

Nevertheless, the pound is still more valuable compared to the euro than it was for the majority of the Brexit negotiations and the whole of the financial crisis.

The UK’s general economic problems are reflected and made worse by the pound’s decline, which feeds off the fragility of both the nation and the currency. The Bank of England’s desire for swift interest rate increases has been dampened by the possibility of an impending recession, which has haunted the pound all year.