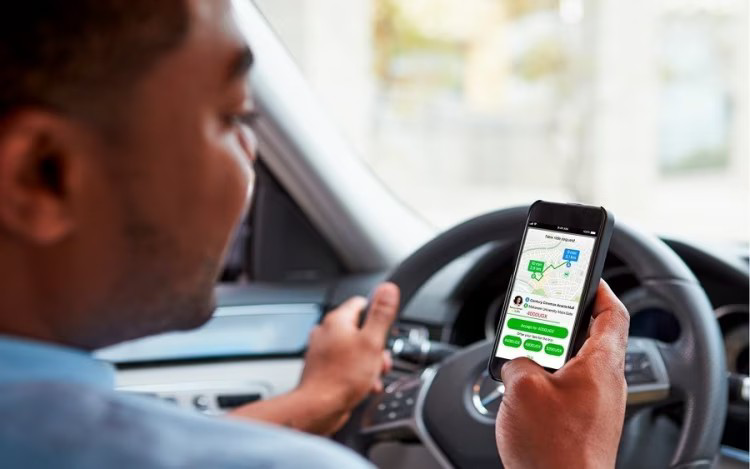 Bolt and Uber drivers, ride-hailing firms in Abuja has increased their rates by 50% from the rate charged by the apps due to persistent fuel scarcity in the Federal Capital City (FCT).

This was confirmed by Nairametrics based on interviews conducted with some of the drivers in the FCT.

According to them, they had to increase the fares because the fuel is still scarce in the FCT and they may down tool if the situation persists beyond next week.

What they are saying about the new rate

John, who is one of the drivers, told Nairametrics that it has been very difficult buying fuel in Abuja.

He said, “We have to unofficially increase the rate by 50% or more in some cases. When we get request, we explain to the rider that he has to pay 50% extra because of the scarcity of fuel. Some of them will hesitate but will come back to us because the rate other taxis charge, especially from the airport is like double.

“It is not intentional but it is because most times we either queue for three hours or more and at the end of the day we buy at N240/litre. If you can’t wait, then we are forced to rather buy from black markets.

Mary Onazi is another driver/partner that uses both ride-hailing platforms. To her, this is the most challenging time for her since she joined the league of drivers of Bolt and Uber about a year ago.

In her own case, she told Nairametrics that she charged about 100% or more at times depending on how she gets the fuel that she’s using for the specific ride.

She said, “We have been battling this for about 6 weeks and it does not look like it will end anytime soon. I bought 10 litres this morning at N6,000 and my riders will definitely pay for it.

“Some of the riders will initially complain and insist that they can only pay the official rate, which is on the app but they always come back because the taxis charge about 30% more than what we do.”