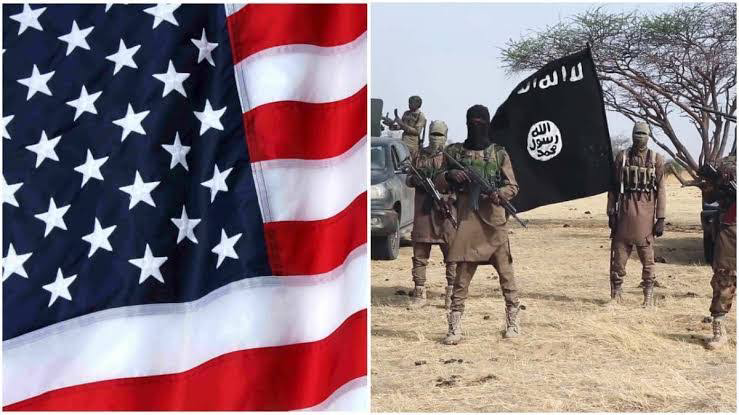 The United States of America has listed and sanctioned six Nigerians over their support of the terrorist group Boko Haram.

The U.S. government, in a statement by spokesperson Ned Price, said the listed individuals had been guilty of setting up a Boko Haram cell in the United Arab Emirates.

“The United States is designating six individuals for their support of the terrorist group Boko Haram…for having materially assisted, sponsored, or provided financial, material, or technological support for, or goods or services to or in support of, Boko Haram,” the statement said

The department maintains that its actions follow arrests, prosecutions, and designations in the UAE from last September 2021.

Last year, a Nigerian government official had been said to be involved in sponsoring the insurgent group responsible for the deaths of over 100,000 civilians and security forces and inflicted untold economic damage on the country since its campaign began in 2009