Binance chief jokingly tweets ‘poor again’ after disclosing loss on Luna investment from $1.6 billion to under $3,000 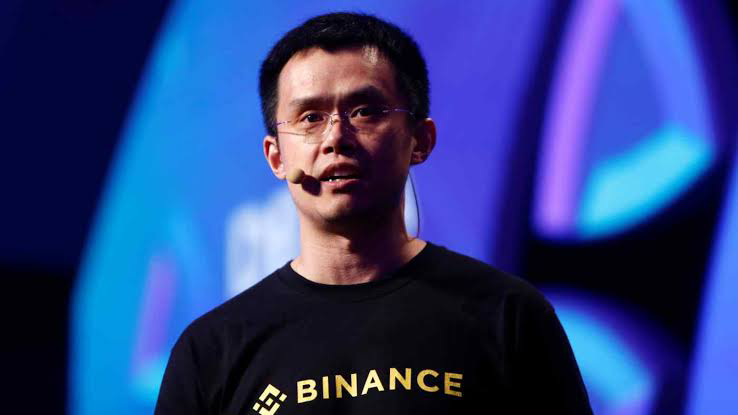 Binance’s investment in the Luna cryptocurrency went from being worth $1.6 billion to less than $3,000.

In a tweet on Tuesday night, Changpeng “CZ” Zhao linked a Fortune articlereporting the company’s Luna losseswith an oft-repeated phrase in the crypto world.

Zhao’s comment was almost certainly in jest, as he remains a billionaire, but the reference to being poor is often used in the crypto community. Binance did not immediately respond to Fortune‘s request for comment.

For those who have made huge profits on their crypto bets, the phrase is often used as a way to show their commitment to a certain cryptocurrency, aka they are poor because they haven’t sold. In other instances, “poor” is used to shun those who have sold out.

Before the collapse of the cryptocurrency, Luna creator and Terraform Labs CEO Do Kwon had a history of saying that his critics were poor or were staying poor for not supporting him and the cryptocurrencies he created on Twitter.

Kwon has tweeted “Pretty sure he’s poor?” and “I don’t debate the poor on Twitter,” in previous instances when people were critical of Luna and crypto on social media, including British economist Frances Coppola.

Zhao’s use of “poor again” is a spin on another motto, “have fun staying poor,” which has been used in crypto and especially Bitcoin online communities as a way to at best encourage and at worst single out those who have sold or are considering selling their crypto holdings to reconsider.

The meme “have fun staying poor” is likely to be used in reply to someone who has sold Bitcoin holdings recently, according to CoinDesk, although the comments can sometimes go overboard.

Binance’s $3 million investment in Terraform Labs in 2018 yielded the crypto exchange 15 million tokens that were worth $1.6 billion at Luna’s peak price in April. After the stablecoin it was tied to, TerraUSD (UST), lost its peg to the dollar, the price of Luna collapsed to be worth next to nothing and Binance’s original $3 million investment was suddenly worth less than $3,000.

Despite Binance’s loss on its Luna investment, the company and its CEO, Zhao, are still riding high. Binance handled $34.1 trillion in trading last year and earlier this year was estimated to be worth nearly six times the market cap of Coinbase, its closest competitor. The company has also made Zhao a multibillionaire, according to Bloomberg, with a net worth of about $15 billion