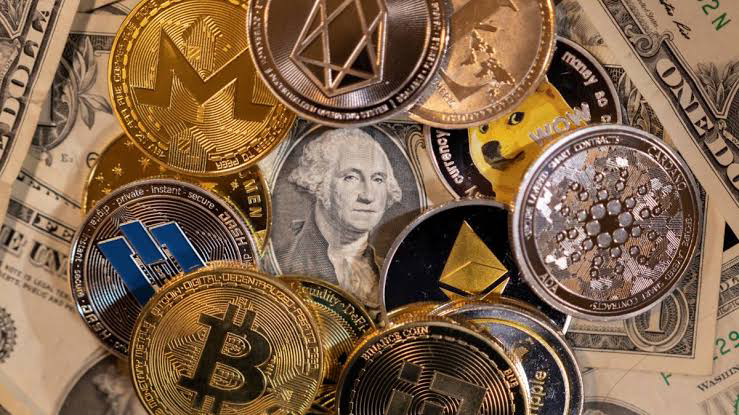 President Joe Biden on Wednesday ordered government agencies to begin work on creating a digital US dollar, weighing the risks and benefits of a move that could be a game-changer for the global financial system.

According to a White House statement, the US effort will be “placing urgency on research and development of a potential United States CBDC.”

“That will help position the US to keep playing a leading role in the innovation and governance of the digital assets ecosystem at home and abroad, in a way that protects consumers, is consistent with our democratic values and advances U.S. global competitiveness,” Deese and Sullivan said Wednesday in a joint statement.

It comes amid heightened concern about the use of cryptocurrencies by Russian elites to circumvent Western sanctions that have cut Russia off from large portions of the global economy, and moves by China and other economies to create their own cryptocurrencies.

The Financial Crimes Enforcement Network (FinCEN) on Monday warned financial institutions to watch out for potential attempts by Russian entities to evade sanctions imposed by Washington over Moscow’s invasion of Ukraine.

The Biden administration has argued that Russia won’t be able to make up for the loss of US and European business by turning to cryptocurrency.

The executive order had been widely anticipated by the finance industry, crypto traders, speculators and lawmakers who have compared the cryptocurrency market to the Wild West.

Despite the risks, the government said, surveys show that roughly 16 per cent of adult Americans, or 40 million people, have invested in cryptocurrencies. And 43 per cent of men age 18-29 have put their money into cryptocurrency.

Treasury Secretary Janet Yellen said last week that “many participants in the cryptocurrency networks are subjected to anti-money laundering sanctions” and that the industry is not “completely one where things can be evaded.”

The US Federal Reserve released a report on January noting that digital currencies could offer potential benefits to American consumers and businesses, but said it is not clear they would outweigh the potential risks.